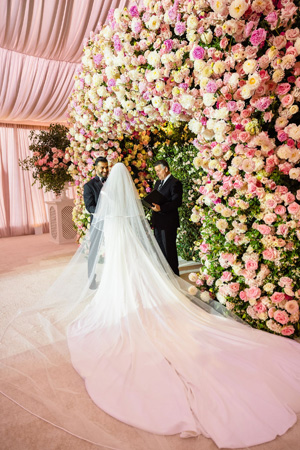 Pop music icon Britney Spears appears to have taken another digital detox as she has deleted her Instagram account a week after her fairy-tale wedding to long-time partner Sam Asghari.

While it’s not the first time the Gimme More singer has deleted her Instagram, but it came after she criticized her family for allegedly mistreating her during her now-terminated conservatorship and claiming she ‘never asked’ her elder brother Bryan Spears, 45, to her recent wedding.

On Wednesday, the Criminal singer claimed that she ‘never asked’ Bryan to attend her wedding, despite the fact that Bryan’s fiancée earlier cited a schedule difficulty as the reason for his absence, reported Daily Mail. Back on March 16, Spears deactivated her IG account without warning fans before returning two days later, on March 18.