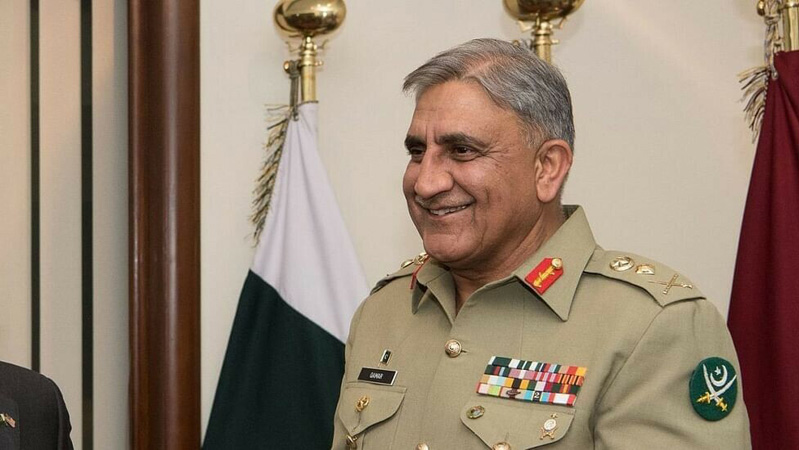 Chief of Army Staff (COAS) Qamar Javed Bajwa has praised the role of the civil-military team on compliance with the actions of the Financial Action Task Force (FATF) to curb money laundering and terror financing, the military media wing Inter Services Public Relations (ISPR) said on Friday. As Pakistan inches closer to exit the gray list of the global watchdog, COAS praised the role of the civil-military team as a result of which Pakistan is all set to exit the gray list which would restore confidence of the global investors. In a tweet, Director General (DG) ISPR said, “Completion of FATF AML /CFT action plans by Pak is a great achievement. A monumental effort paving way 4 whitelisting.”

DG also hailed the role of different departments at General Headquarters (GHQ) which steered the national effort. “Core cell @ GHQ which steered the national effort & civil – military team which synergised implementation of action plan made it possible, making Pak proud,” the tweet added. It is worth mentioning here that armed forces of Pakistan also played a vital role along with the government and its national institutions. India tried its level best to blacklist Pakistan but Pakistan Army foiled this conspiracy. The FATF gave 27-point action plan (focused on terror financing) out of which all 27 points are complete besides seven points which focused on money laundering.

A special cell at GHQ headed by DGMO was established in 2019 on the orders of COAS after consultation with the government. When GHQ cell took over the responsibility, only five points were complete. This cell established comprehensive mechanism between more than 30 departments, ministries and agencies and ensure implementation of these policies. The GHQ cell has formulated a comprehensive strategy and a detailed roadmap to address the concerns of FATF and completed its action plan, well before the timelines set by FATF, i.e. January 2023. The FATF teams will undertake ‘Onsite Visit’ to check sustainability and irreversibility of AML/ CFT Systems in Pakistan by September 2022, which will lead to white listing by October 22.

The GHQ cell has strengthened its Anti Money Laundering (AML) and Counter Terror Financing (CFT) Regime to counter vulnerabilities and threat as envisaged during the National Risk Assessment. The GHQ cell demonstrated significant increase in money laundering investigations and prosecutions during last 13 months and reported more than 800 cases of money laundering. The GHQ cell demonstrated substantial increases in the number and value of assets seized over this reporting cycle, with 71% increase in number of assets and 85% increase in value of assets seized.