Enforced disappearances: is there a state operating within state? 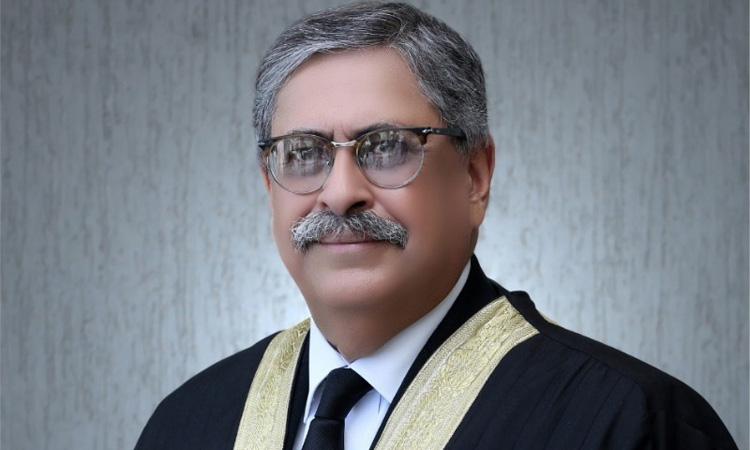 The Islamabad High Court (IHC) Friday asked as to who was responsible for enforced disappearances of citizens and wondered whether there was a ‘state operating within the state.’

Chief Justice Athar Minallah’s questions came during the hearing of a case related to the disappearance of journalist Muadassir Naro and five other people.

Justice Minallah told the deputy attorney general that in the court’s previous order, the relevant authorities were asked to produce the disappeared people. “Where are they?”

At this, the deputy attorney general told the judge that the federal government had constituted a committee for the missing persons and the relevant investigation agencies were trying to recover them.

“Don’t involve this court in the matters of committees. Tell me whether you will implement the [orders] or not? Where is the federal government?” the justice asked, says a news report.

The IHC CJ said people were being picked up every day and nothing was being done about it.

He added that in the previous order, the court had asked the federal government to issue notices to ex-president General (retd) Pervez Musharraf and the prime ministers succeeding him.

“Where are the notices and their affidavits?” he asked.

In the order issued last month, the court had directed the federal government to serve notices to Musharraf and all other successors – the former prime ministers, including the incumbent holder of the office.

Justice Minallah noted that the matter of missing persons was ‘gravely serious’ and the ‘attitude of the federal government was not commendable’. He asked whether the constituted committee held meetings.

“How would it feel like if the court summons the chief executive?”

The judge said that all the governments were violating their oath when the matter of missing persons should be among the top priority for the national leadership.

In response to the IHC CJ, the deputy attorney general said in the next hearing, the government’s stance would be presented as to what it was doing for the recovery of missing persons.

“No efforts are being employed for the recovery of missing persons,” the IHC chief justice lamented. He added that although just for show, the federal cabinet had constituted a committee for the missing person, what efforts had they employed so far.

Justice Minallah asked who should be held responsible for the missing persons and questioned whether there was a ‘state operating within a state’.

“There are allegations leveled against the police, Intelligence Bureau (IB), the intelligence agencies of armed forces. There are several missing persons, tell me, which of these agencies has picked them up?”

The IHC CJ said the prime minister should either say that he was helpless and if he was not, then the Constitution of Pakistan will hold him responsible.