Tremors felt in parts of Punjab and KP 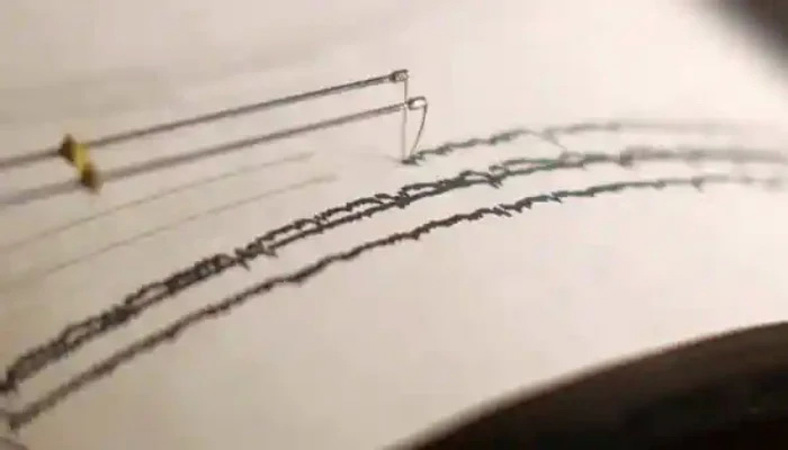 Tremors were felt in parts of Punjab and Khyber Pakhtunkhwa once again on Friday afternoon. Reports of earthquake tremors emerged in Peshawar, Malakand, Swabi, Bajaur, Chitral, Upper Dir, and Islamabad for the second time today. Hours earlier, a 5.0-magnitude earthquake hit the federal capital, Rawalpindi and parts of Khyber Pakhtunkhwa. Earthquake tremors were also felt in several other areas of Punjab and Khyber Pakhtunkhwa, including Multan, Faisalabad, Abbottabad, Swat, Buner, Kohat, Malakand, Kotli, Azad Kashmir, Swabi, Mansehra, Battagram, Kohistan and Torghar. The people in affected areas exited their houses and offices immediately after feeling the tremors. According to the Pakistan Meteorological Department’s (PMD) seismic monitoring centre and it originated at 14:23 PST. The bordering areas of Afghanistan and Tajikistan were identified as the epicentre of the earthquake, as per the seismic centre. No loss of life has been reported so far.