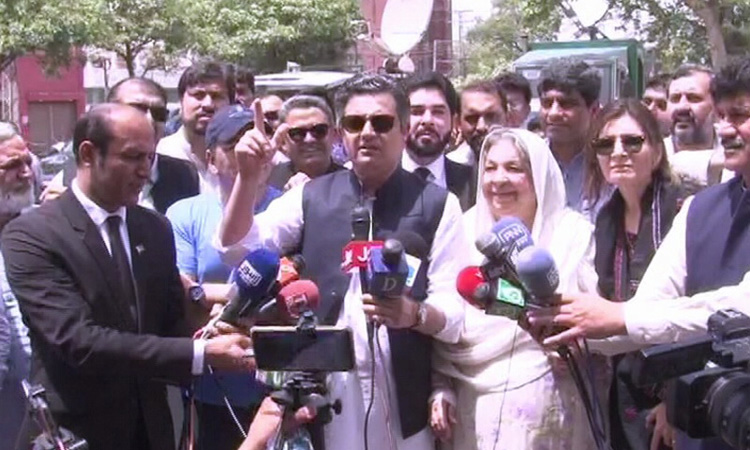 The PTI leaders including Yasmin Rashid, Hammad Azhar, Murad Raas, Umair Niazi, Aijaz Chaudhry, Mian Aslam Iqbal, Jamshed Cheema, Mussarat Cheema, Yasir Gillani, Andleeb Abbas and others appeared before the court, during the proceedings and got their attendance marked. Advocate Burhan Moazzam Malik represented the PTI leaders before the court and submitted an exemption application on behalf of former federal minister Shahfqat Mehmood. He pleaded with the court to exempt Shafqat Mehmood from personal appearance for one-day as he underwent surgery.

However, the police informed the court that some of the accused had not joined the investigations yet and it was hindering progress in the matter.

At this, the court directed the accused to join the investigations and extended their interim bail till June 28. The PTI leaders got interim bail from the court after issuance of their non-bailable arrest warrants, last week.