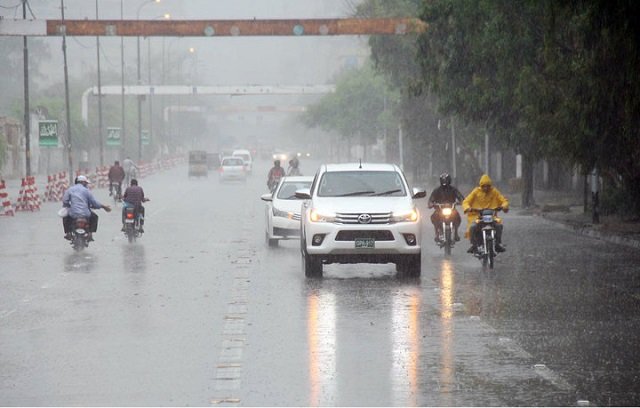 ISLAMABAD: Federal Minister for Water Resources Syed Khursheed Shah on Friday expressed the hope that the current rain spell would increase the water level in the country’s dams and rivers and said concerted efforts would be made to ensure water supply to the tail-end of the Sindh province.

Speaking in the National Assembly, he said, the provincial minister for irrigation would also be approached to solve the issue of provision of water to farmers of the Sindh province. “I assure the farmers of Sindh, their issue of water will be solved on priority,” he added.

He admitted that the water shortage was a serious issue, and the government had its complete realization as it accordingly allocated sufficient funds in the current Public Sector Development Funds (PSDF) for the construction of water reservoirs.

He said the water situation had improved to some extent in Tarbela dam due to last night’s rains and hoped that the water would reach the desired level soon in the reservoirs.