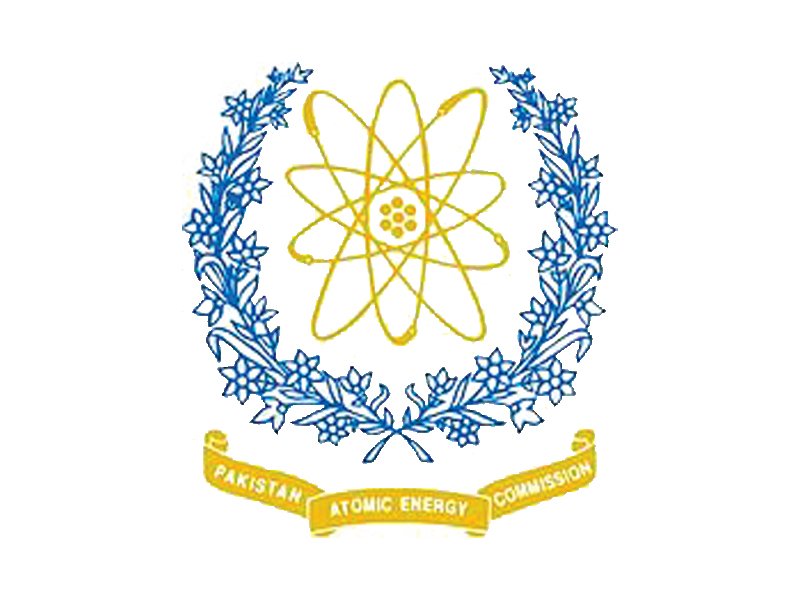 They were addressing a memorial ceremony on the death anniversary of Late Dr. I.H.Usmani which was organized by Pakistan Nuclear Society (PNS) at the Pakistan Academy of Sciences here Friday.

In his comments, Dr. Parvez Butt said that the late Dr.Usmani had gathered the manpower and other relevant material from different parts of the country and abroad to build a scientific program.
On this occasion, Dr. Samar Mubarak said that due to the hard and honest work of Dr. Usmani Pakistan managed to achieve a feat nuke program as his remarkable role would always be remembered.

He said Dr. Usmani did graceful work for sake of the country and trained so many talented people who have been playing a vital role in expanding the nuclear programme. Dr. Usmani, he said, had obtained a Ph.D. degree in Physics in 1939 at age of 22 and was one of the youngest physicists ever to qualify for a Doctorate at London University.

Shedding further light on his life, Dr. Samar said I.H. Usmani had joined the former Indian Civil Service in 1942 and opted for Pakistan in 1947. He held senior government appointments before joining PAEC as a full-time member in September 1959 and became its Chairman on March 15, 1960.

Dr. Syed Mujtaba Naqvi, through audio message, said as Chairman of the Commission, the late Dr. Usmani was primarily responsible for the training of a large corps of Pakistani scientists and engineers.

He said Dr. Usmani always encouraged young scientists to work with full passion and dedication for the development and prosperity of the country, adding that the pool of expertise formed the base for the growth and achievements of PAEC.

His other contributions included the establishment of the Karachi Nuclear Power Plant which was the first one in the entire Muslim world. Pakistan Space & Upper Atmosphere Research Committee was also an outcome of Dr. Usmani’s initiative.

In his brief remarks, Dr. N.M Butt appreciated the efforts of the Science Academy and said this organization launched Pakistan’s first weather rocket in June 1962 and later acquired the capability to launch satellites.

In recognition of his outstanding services in the field of Science, the President of Pakistan conferred upon Late Dr. I.H. Usmani an award of “Nishan-i-Imtiaz”, Butt said.

Earlier, in his welcome address, President PNS, Dr. Tahir Khaliq thanked the participants and speakers for joining this event to pay rich tributes to the legend of Pakistan.

A large number of scientists, academia, students, and PNS members attended the ceremony.