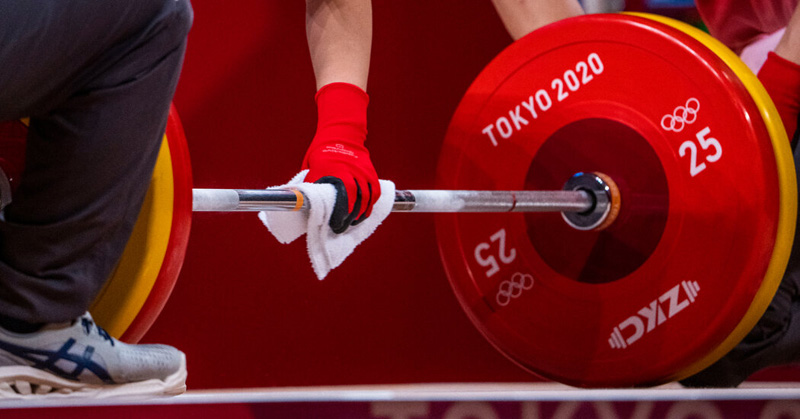 LAUSANNE: Former International Weightlifting Federation chiefs Tamas Ajan and Nicu Vlad were banned for life on Thursday for their role in a doping cover-up. Ajan, an 83-year-old Hungarian, was president of the body for 20 years before being forced to resign in April 2020 Romanian Vlad, 58, a former Olympic weightlifting champion, was a vice-president. The Court of Arbitration for Sport (CAS) said it received requests for arbitration of anti-doping rule violations (ADRVs) against Ajan and Vlad in December 2021 “in relation to their alleged involvement in tampering with the doping control process and complicity in anti-doping rule violations involving multiple weightlifting athletes over a period of many years since 2012”. Sport’s highest court said that “given the seriousness of the ADRVs and the length of time over which they were committed, CAS found lifetime ineligibility to be the appropriate sanction”. In a statement, the International Testing Agency (ITA) said the pair had been punished “for covering up, delaying and obstructing results management for certain athletes that committed ADRVs”. The ITA investigated 146 unresolved cases over the 2009-2019 period and passed on its findings to the World Anti-Doping Agency.