Tariq Aziz being remembered on his 2nd death anniversary 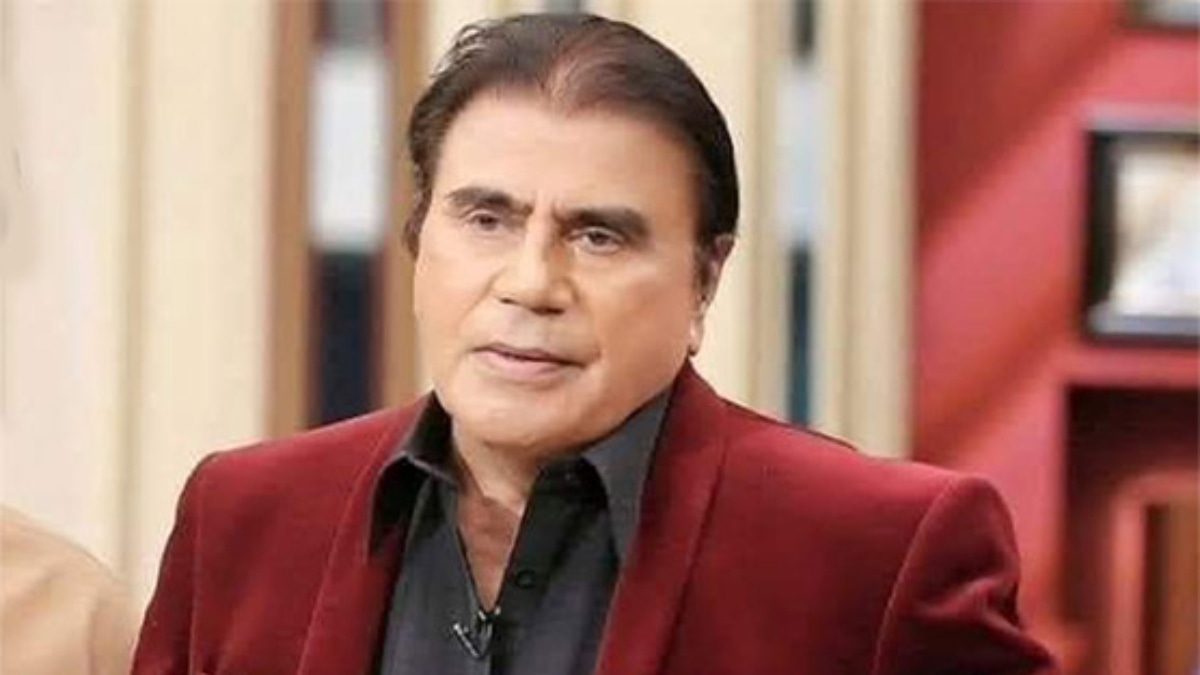 ISLAMABAD: Renowned radio and television host, film star, poet, and writer Tariq Aziz was remembered on his 2nd death anniversary on Friday (today). He was born on April 28, 1936, in Jalandhar. After the partition, his family migrated to Pakistan and settled in Sahiwal, Radio Pakistan reported.

Tariq Aziz started his career with Radio Pakistan in the 1960s and later became Pakistan’s first television host. He became popular from his famous program Neelam Ghar which started in 1974 and was later renamed Tariq Aziz Show which continued for four decades.

He appeared in various movies including Chiragh Kahan Roshni Kahan, Salgirah, Qasam Us Waqt Ki, Katari, Haar Gaya Insan and Insaniyat. He was awarded the Pride of Performance Award by the Government of Pakistan in 1994 for his services to the entertainment industry. Tariq Aziz died in Lahore on June 17, 2020, at the age of 84 from a heart attack.