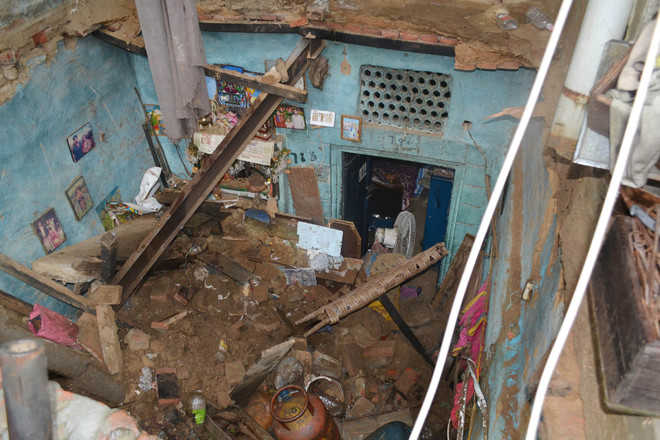 ISLAMABAD: At least five members of a family, including two women, were buried alive and another was injured when the wall of their house collapsed due to heavy rain and wind in the Kahna area of Lahore on Friday.

According to Rescue 1122 sources, the family was sleeping on the roof of their house when a newly-constructed wall of the adjoining house fell on them, as a result of which 6 persons were buried under the rubble, a private news channel reported.

Rescue teams reached the spot and retrieved two bodies and four injured from the rubble.

The injured were shifted to the hospital where three of them succumbed to their injuries.

According to rescue sources, the deceased have been identified as Shabbir, Sharjeel, Nofal, Musarat, and Amna while the injured Bilal was still undergoing treatment at the hospital.