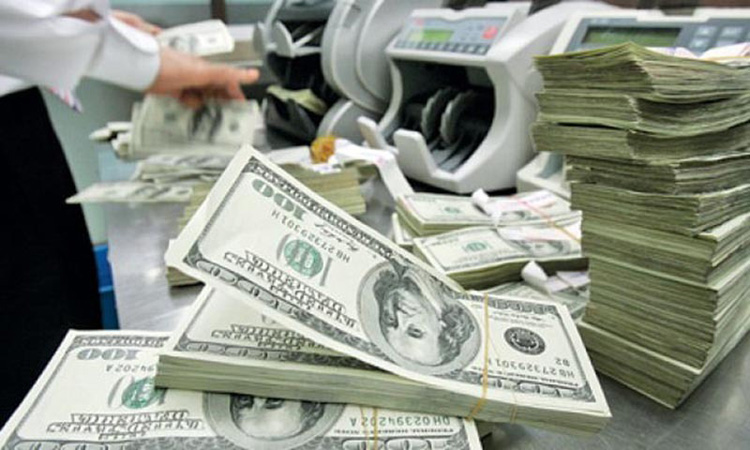 Pakistan’s foreign exchange reserves fell to their lowest levels since November 2019, reaching $14,943 million, data from the central bank showed Thursday. The total forex reserves held by the country stand at $14 billion as of June 10 – a level that covers imports for 1.32 months.

Meanwhile, the total reserves that the State Bank of Pakistan (SBP) has amounted to stand at $8,985 million – the lowest level since July 2019. Breakdown: Foreign reserves held by the SBP: $8,985.3 million; Net foreign reserves held by commercial banks: $5,957.7 million; Total liquid foreign reserves: $14,943.0 million. The announcement comes as the government desperately tries to revive the stalled International Monetary Fund (IMF) programme to boost the depleting foreign exchange reserves.In its attempt to revive it, the government announced another massive hike in the price of petroleum products and ended the subsidies on it – a key demand of the IMF. Finance Minister Miftah Ismail has also pinned hopes on Chinese banks refinancing $2.3 billion worth of funds which, according to him, will be received this month.