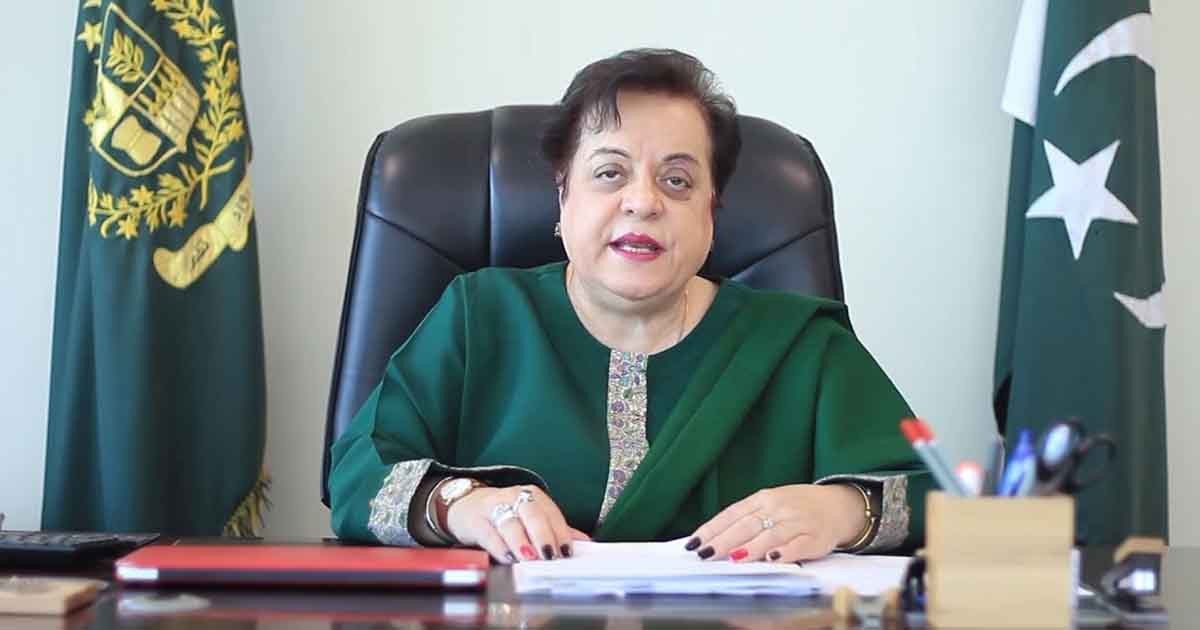 The Islamabad High Court (IHC) heard the petition for investigations into the arrest of Pakistan Tehreek-e-Insaf (PTI) leader Shireen Mazari on Thursday and ordered the National Assembly secretary to submit a report by July 7th.

Shireen Mazari, a former federal minister, and her daughter, Iman Mazari Advocate, appeared before the IHC with their lawyer Ali Bukhari, who filed a notice in the court requesting the formation of an inquiry commission to look into Shireen Mazari’s arrest.

“Our objection is that the notification for the formation of the inquiry commission was issued on June 4 last,” Ali Bukhari adopted before the court.

“But, nothing has happened so far regarding the commission, nor have we been summoned for the purpose,” he added.

“There was also a request regarding the Terms of Reference (TORs) that the investigation of criminal proceedings should have been mentioned,” he stated.

Replying to the objections of lawyer Ali Bukhari, IHC Chief Justice Athar Minallah said: “We cannot supervise the commission, let them do their job. This court is of the opinion that the proceedings were not in accordance with the legal process. If you have any objections in the future, you can file the petition again.”

The IHC chief justice questioned, “Has there been any report from the National Assembly speaker?” to which Deputy Attorney General Arshad Kayani replied: “No report has been given to me yet.”

At this, Justice Athar Minallah said, “Ali Wazir is still in jail. He is also a Member of the National Assembly. When they (PTI) were in the government, they also put the members of the assembly in jail. Has there been any investigations into such incidents from the jurisdiction of this court?”

He further questioned, “Journalists were also lifted from within the limits of this court. Have they been investigated to date?”