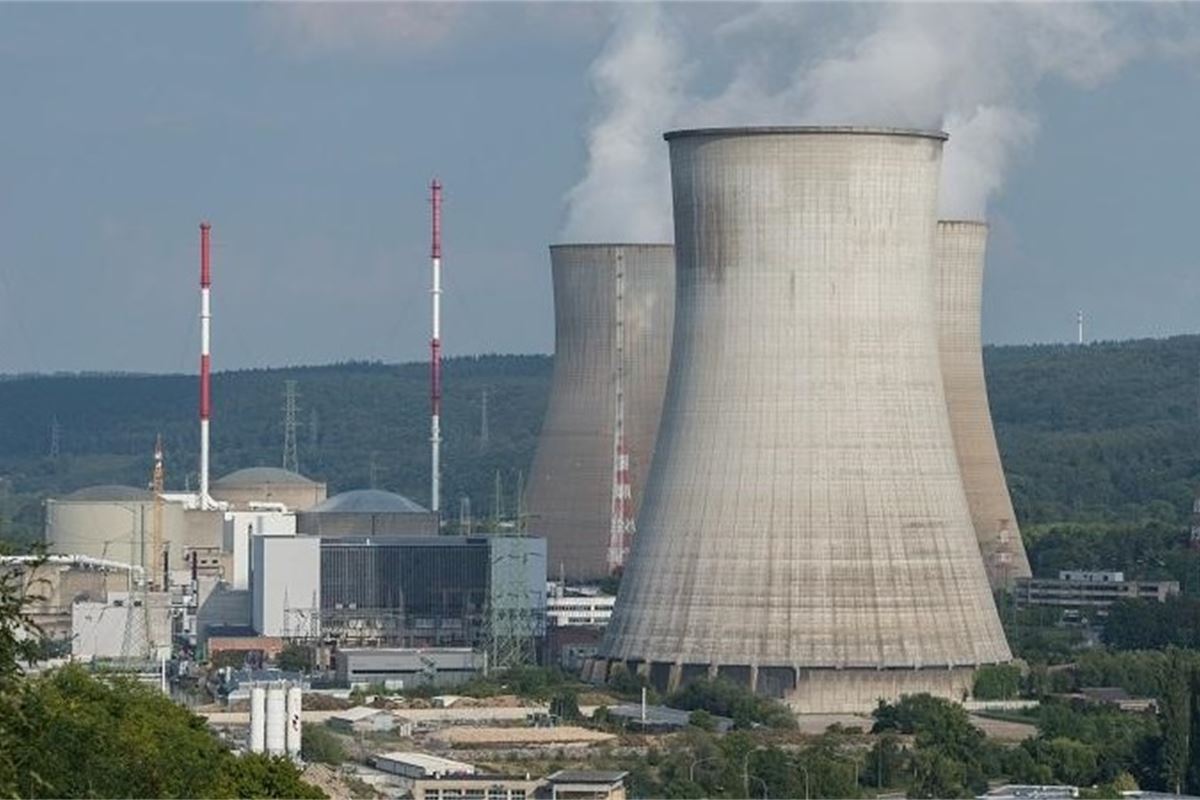 ISLAMABAD: The gross capacity of nuclear power plants (NPPs) witnessed 39 per cent increase during a period of July-March (fiscal year 2021-22) as compared to the last fiscal year 2020-21.

According to the official data, the total generation from various nuclear plants stood at 3,530 MW which supplied 12,885 million units of electricity to the national grid during July-March FY2022.

“This shows in increase of 39 per cent in terms of MW and 82 per cent increase terms of units supplied,” it further said.

During a period of July-March (FY 2020021), the gross capacity of the nuclear power plants was 2,530 MW which transmitted about 7,076 million units to the national grid.

The government has formulated several policies for the development of the power sector in the past which aimed at eliminating inefficiencies in existing generation, transmission and distribution systems, as well as diversification of the energy generation mix with maximum utilization of indigenous energy resources to

Development of nuclear power remained the responsibility of the Pakistan Atomic Energy Commission (PAEC). Currently, PAEC is generating electricity through six nuclear power plants in the country which are operating on two sites. Among these six plants, two units (K-2, K-3)  are at Karachi while four units (C-1, C-2, C-3 & C-4) at

Despite COVID-19 difficulties, the nuclear power plants performed effectively by supplying uninterrupted and continuous power at highest capacity factors. One of these plants, K-2 has made a new record in Pakistan’s history by operating for 100 days continuously since its commercial operation date, becoming the first nuclear power generation plant to achieve this milestone.

Meanwhile, the total electricity generation capacity during July-April 2022 has increased by 11.5 per cent and it reached 41,557 MW from 37261 MW during the same period last fiscal year.