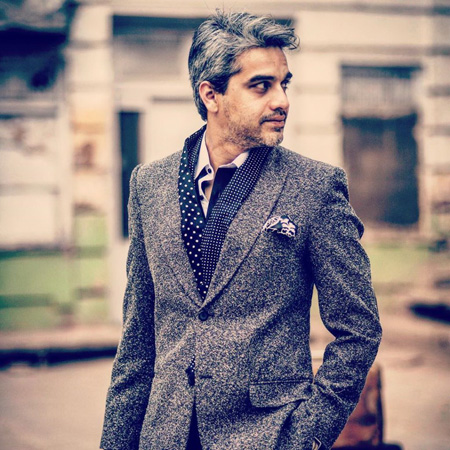 Pakistan’s television and film actor Omair Rana, who had recently claimed that Bollywood superstar Aamir Khan had copied his look, has now clarified his statement. “Yes, I said this but I said this in fun, well, the sense of human is damaged in people nowadays, they don’t understand humour, there was a young guy who interviewed me and asked, ‘what’s your aspiration’, I truly admire Aamir Khan for his work and craft so I said that now that he has copied my style, I’m thinking International, let me work with him, people over exaggerated it and started bashing me,” Omair said in a television show, when asked by the host about his statement.

“I hope that this reaches to him, but it was in all good fun,” he added.