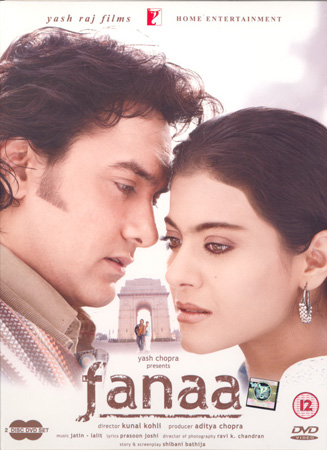 Separated by geographical borders, the people of India and Pakistan are often connected over their love for music, mostly folk and Bollywood songs. Now, in a beautiful video, a man from across the border is melting hearts online by playing an instrumental cover of a Hindi song. Armed with a rabab, Siyal Khan, a young Pakistani artist is seen playing a soulful rendition ‘Mere Haath Mein Tera Haath Hai’. Beautifully playing the hit song from Aamir Khan and Kajol’s Fanna, the young man tugged at the heartstrings of many on both sides of the border.

While the performance might seem without any glitz and glam, sitting in a candid setting donning simple traditional Pashto attire, the young artist’s performance of the song from the 2006 film left many speechless on Instagram. Reason? Well, not just the beautiful sounds from his string instrument but also the picturesque view of the pristine mountains seen in the background. Netizens were instantly hooked.

Going by his geotag, the small video was filmed at the Lowari Pass in the Khyber-Pakhtunkhwa region of Pakistan.

However, this is not the only rabab cover by the musician that has received a lot of love online. Earlier, he also played a cover for Pasoori, the viral hit from Coke Studio Pakistan which bewitched the hearts of all, including some of the big names in Bollywood. The soothing sounds of the classical instrument coupled with breathtaking views have made his videos an instant hit on the platform. As his videos continue to make a buzz on Instagram, he has even amassed new fans from India, who thronged the comment section with requests for more Bollywood covers.