New electoral lists to be finalized by August: PEC

Provincial Election Commissioner Punjab Saeed Gul has said that implementation on code of conduct will be ensured during oncoming by-polls in 20 constituencies of the provincial assembly. Addressing a press conference here on Wednesday, he said that after scrutiny of nomination papers, 307 candidates were in the field for 20 constituencies of Punjab Assembly where by-polls will be held on July 17. He said that the final list of candidates along with election symbols for by-polls would be displayed on June 24.

He said that almost 4.5 million voters would exercise their right to vote in by-polls. The provincial election commissioner said that the Election Commission would ensure implementation of the code of conduct for transparent elections. He said that monitoring teams had been constituted to ensure implementation and these would be headed by district monitoring officers. These teams were sending reports to the Election Commission on a daily basis, he added.

He said that the district monitoring officer could impose a fine over violation of code of conduct and the matter would be referred to the commission if several violations were committed. He highlighted that monitoring teams had been advised to work without pressure and perform their duties as per law.

To a question about transfer of votes in new electoral lists, he said that the voters were enrolled at the addresses of their choice in the electoral lists used in 2018-general elections, and it was given protection in the 2017 Election Act. He said that as per law, after door-to-door verification in 2021, the voters were enrolled at their permanent or temporary addresses mentioned in their computerised national identity cards. He advised people to visit nearest display centres for redressal of their complaints.

In this regard, District Election Commissioner Sialkot, Khalil Qaisrani said that under the law, voters lists are “frozen” after issuance of election schedule and further changes in rolls are stopped.

“Therefore, people should immediately visit their respective display centers and check their family’s votes in the lists to see if any change or correction is required.They can fill the relevant form and submit it to the display center In-charge”, he added. District Election Commissioner informed that 370 display centers were set up in Sialkot district. He said that Form-15 was for registration and transfer of votes, Form-16 for deletion and objection of deceased voters ,and Form-17 could be used for correction of details as per National Identity Card. He said that this process ,which started on May 21, was scheduled to continue till June 19. 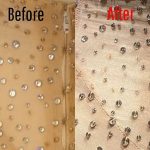 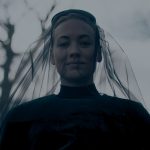 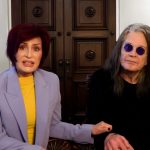 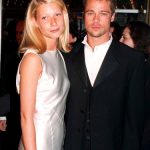