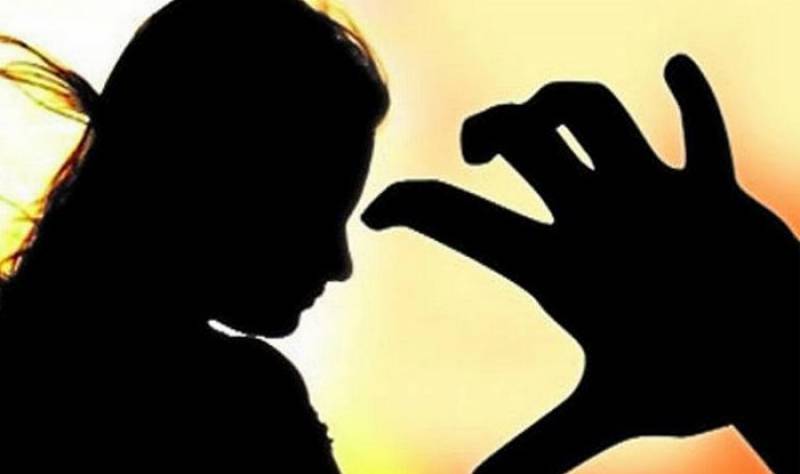 MUZAFFARGARH: Police claimed to have arrested the rape accused and booked him under respective clauses of Pakistan Penal Code after getting medical of the victim soon after the incident reported here Wednesday.

In yet another incident of sexual assault in the past 48 hours, a rickshaw driver raped his passenger girl within the limits of Khan Garh Police Station.

According to a police source, 16 years old girl, Fatima Bibi, moved by auto-rickshaw to her location at Noor Kubra from the home of her maternal mother, Fazlan Bibi situated at Haji Wah. The driver identified as Muhammad Kamran, son of Allah Ditta, diverted his vehicle’s direction on the way from to a deserted area of Mubarak Pur where he subject her to physical assault among the bushes. Upon hue and cry of the girl, passersby gathered to which the driver escaped the scene along with the rickshaw.

According to police, the case was registered on the report of the victim’s father named Muhammad Ejaz, son of Elahi Bukhsh after taking her medical report.

It’s the third consecutive incident that occurred in the past 24 hours in the jurisdiction of the same police station. Yesterday, a girl was molested during her morning walk and the accused killed her brother when the latter tried to restrain their move of offense. In another case, a woman was raped during midnight on May 13-14 in front of her children.

Police have registered both of the cases as well but the accused were still at large whereas their search was on what it was claimed.