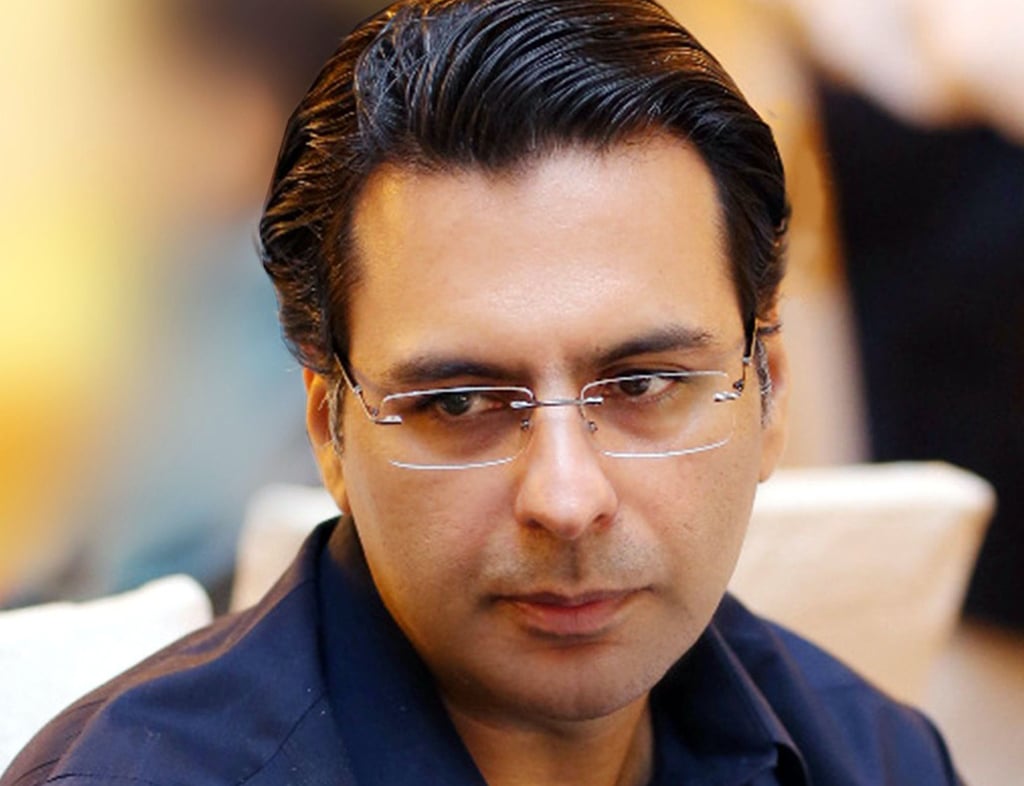 According to official sources, Moonis Elahi was charged by the FIA Corporate Crime Circle based on the sugar commission’s report.

According to the FIA, the PML-Q stalwart is accused of acquiring properties in other countries by allegedly sending money through Hundi and Hawala.

According to FIA sources, “sufficient evidence” has been gathered against Moonis, prompting the agency to formally launch an investigation into him.

Moonis took to his official Twitter account to respond, writing “Bismillah” and shared a screenshot of the news.

Moonis Elahi’s father, Chaudhry Pervaiz Elahi, the Speaker of the Punjab Assembly, will also be investigated in the money laundering case.

Nawaz Bhatti and Mazhar Iqbal, two of the arrested suspects, have also been charged.