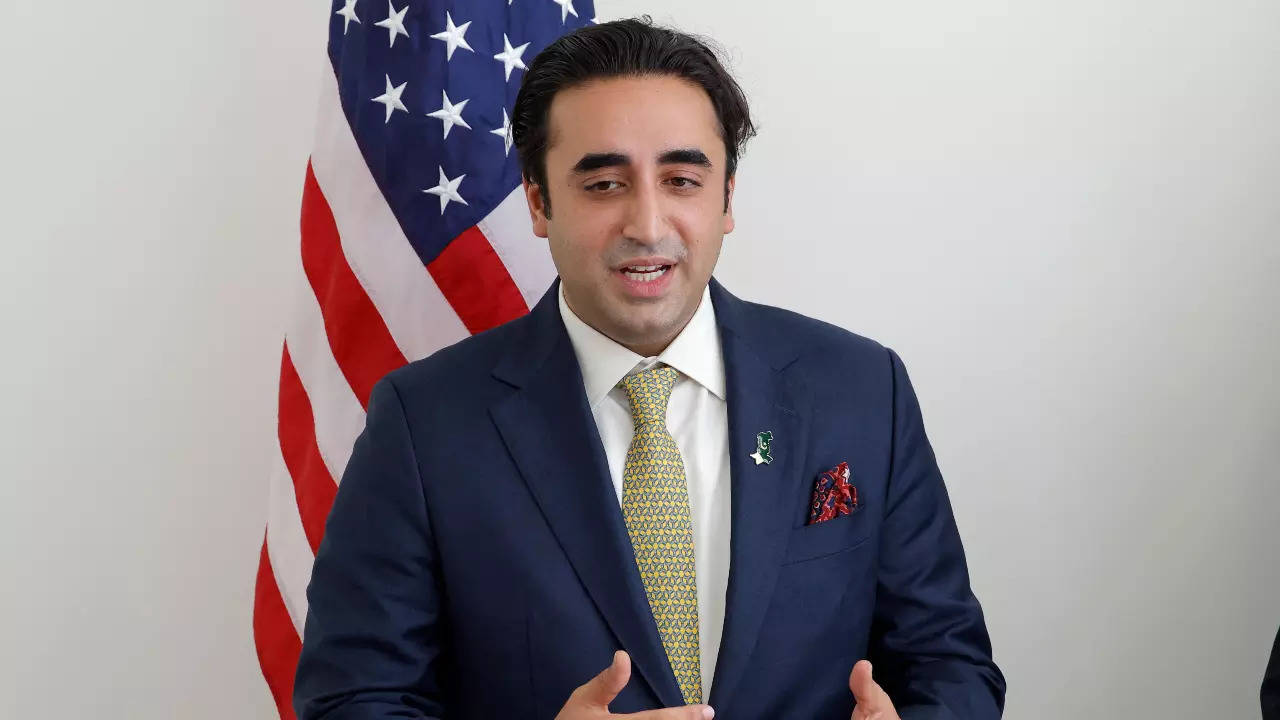 Foreign Minister Bilawal Bhutto Zardari had a telephonic conversation with United Nations Secretary-General Antonio Guterres to inform him of India’s ruling party, the BJP’s ongoing Islamophobic actions, including derogatory remarks recently made by two of its senior officials towards the Holy Prophet Muhammad (peace be upon him) and violence against Muslims.

The foreign minister emphasized that such wilful and deliberate provocation had harmed the feelings of billions of Muslims worldwide. In the face of a rising tide of hate speech and Islamophobia in India, he urged the UN Secretary-General to take notice of this heinous development.

Bilawal also condemned the Indian authorities’ harsh treatment of peaceful protesters, including the unlawful bulldozing of protesters’ homes as a form of punishment without due process, which was the latest manifestation of the BJP-RSS alliance’s unrelenting persecution of Muslims.

Despite international condemnation of the BJP officials’ sacrilegious remarks, the foreign minister said the failure of the top BJP leadership and the Indian government to condemn them unequivocally was deeply disappointing and demonstrated their complicity.

The BJP-RSS government had not only continued to engage in Islamophobic acts but had also chosen to respond to peaceful public protests with indiscriminate and brutal force.

Bilawal urged the UN secretary-general to monitor such incidents and highlight the new and emerging threat posed by Islamophobia, xenophobia, and right-wing extremism, citing the UN’s positions on hate speech and Islamophobia, as well as comments by the UN’s High Representative for the United Nations Alliance of Civilizations (UNAOC). He also urged the secretary-general to do his part in putting an end to the IIOJK’s grave and systematic human rights violations.

The foreign minister and the UN secretary-general agreed to keep in touch in order to coordinate international efforts to combat Islamophobia effectively.

On Sunday, Bilawal spoke with Hissein Brahim Taha, Secretary-General of the Organization of Islamic Cooperation (OIC), about the rise of Islamophobia in India, particularly in light of two senior BJP officials derogatory remarks about Islam’s Prophet.

“Derogatory remarks made by high-ranking BJP officials have deeply hurt the sentiments of Muslims around the world,” Bilawal said. The BJP’s “attempted clarification” and the suspension of the two officials’ party membership could not assuage the pain and anguish they had caused to the Muslim world,” he said.

Strongly condemning the high-handed response by Indian authorities to peaceful protests over the derogatory remarks, Bilawal had described it as “the latest manifestation of the Indian government’s ongoing persecution of Muslims.”

The foreign minister had urged the OIC and its member states to step up their efforts for protecting the life, dignity, property, culture, heritage, and religious freedoms of Indian Muslims. He further urged the organization to take immediate cognizance of the aggravating situation of Islamophobia in India.

The insulting remarks, as well as the ongoing plight of Indian Muslims, had also piqued the OIC secretary general’s interest. He continued, “[The] OIC was sensitive to the growing trend of Islamophobia and the need to take collective action to combat it.”