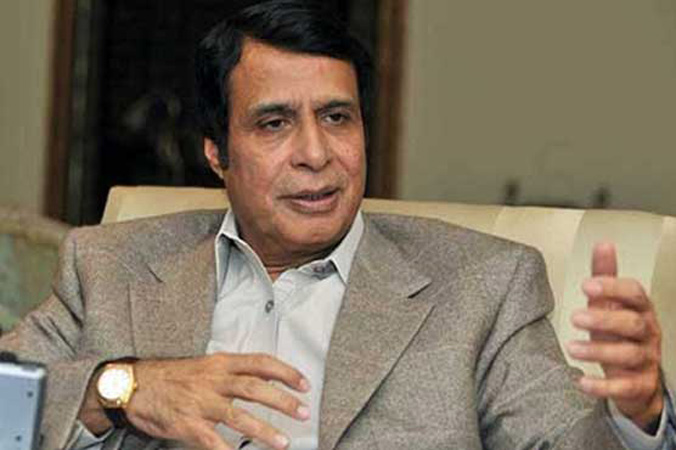 Speaker Punjab Assembly Chaudhry Parvez Elahi has adjourned the budget session without presenting the provincial budget 2022-23 for the second day in row. Earlier, the budget session started 8 hours 41 minutes behind its scheduled time of 1 pm with Speaker Chaudhry Parvez Elahi in the chair. No business of the house could be undertaken as the stand-off between the Speaker and the treasury benches continued on the issue of Inspector General of Police (IGP) and Chief Secretary Punjab. The chair had passed the ruling to ensure presence of the IGP and CS Punjab in the house during the budget session. The opposition had been demanding that the IGP and CS Punjab be made to attend the session so that they could be made answerable for the violence against Pakistan Tehreek-e-Insaf (PTI) workers during the May 25 long-march. The treasury benches had refused to call the IGP and the CS Punjab to the house and resisted opposition’s move. The speaker later adjourned the budget session to meet against on June 15 (Wednesday) at 1 p.m. At the same time, Governor Punjab Baligh Ur Rehman cancelled the ongoing 40th session of the Punjab Assembly and convened the 41st session of the Punjab Assembly at the Aiwan-e-Iqbal on Wednesday at 3pm. Commenting on the confusion created among assembly members regarding which session to attend, PTI MPA Mian Mehmood ur Rasheed said that the meeting convened by the governor at the Aiwan-e-Iqbal has ‘no constitutional status’. Speaking to the media on the assembly premises, the chief minister said the government would present the budget come what may as he called out the speaker and PTI for allegedly disrupting the house proceedings for three months now.

The CM said the government wanted to provide relief to 120m people but the opposition wanted the IG and the chief secretary instead of the budget. Hamza said that Elahi and the PTI would be “taken to the people’s court” along with legal action against them. Referring to Elahi’s attitude, the chief minister said that the government had been asked to send Attaullah Tarar, a spokesperson for the Punjab government, out of the assembly yesterday and the demand was complied with but the budget session still did not start.

Meanwhile, PTI leader Sibtain Khan told reporters that the PTI wanted to talk about the events that transpired on May 25, which was the reason the party had demanded the presence of the police chief and the chief secretary in the house. Another PTI leader said the PA speaker had issued a ruling on the presence of the IG and the secretary and the PML-N was refusing to comply with it.