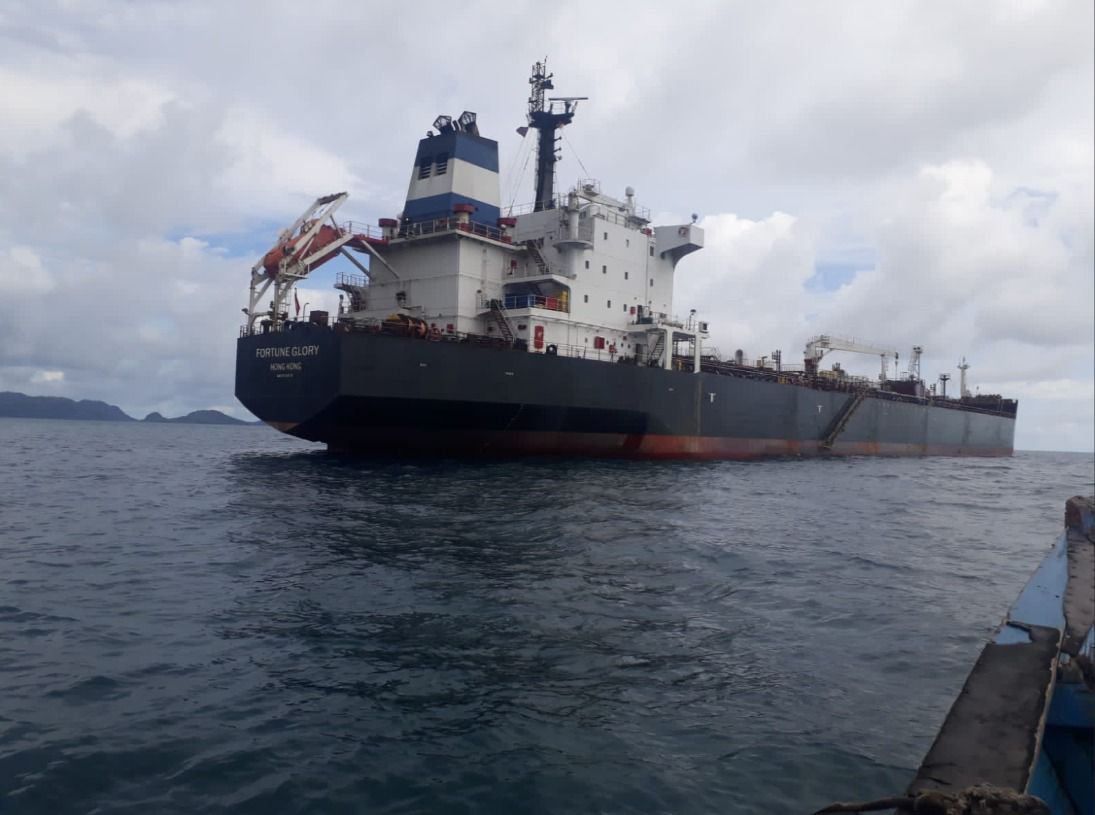 ISLAMABAD: Ten shiploads of edible oil from Indonesia and Malaysia will arrive Pakistan in the next two weeks as the major development was achieved after Prime Minister Muhammad Shehbaz Sharif held a telephonic conversation with Indonesian President Joko Widodo on June 10.

Upon the direction of the prime minister, a Pakistani delegation held successful negotiation with the Indonesian ministry of trade for the import of edible oil. Minister for Commerce and Production Syed Murtaza Mahmood met his Indonesian counterpart, PM Office Media Wing said in a press release.

Today, a shipload of 30,000 metric tons edible oil would sail for Pakistan.

A total of 0.25 million metric tons of edible oil is being supplied to Pakistan from the brotherly country Indonesia.

The Indonesian side on the request of the Pakistani delegation swiftly acted upon all the relevant issues.