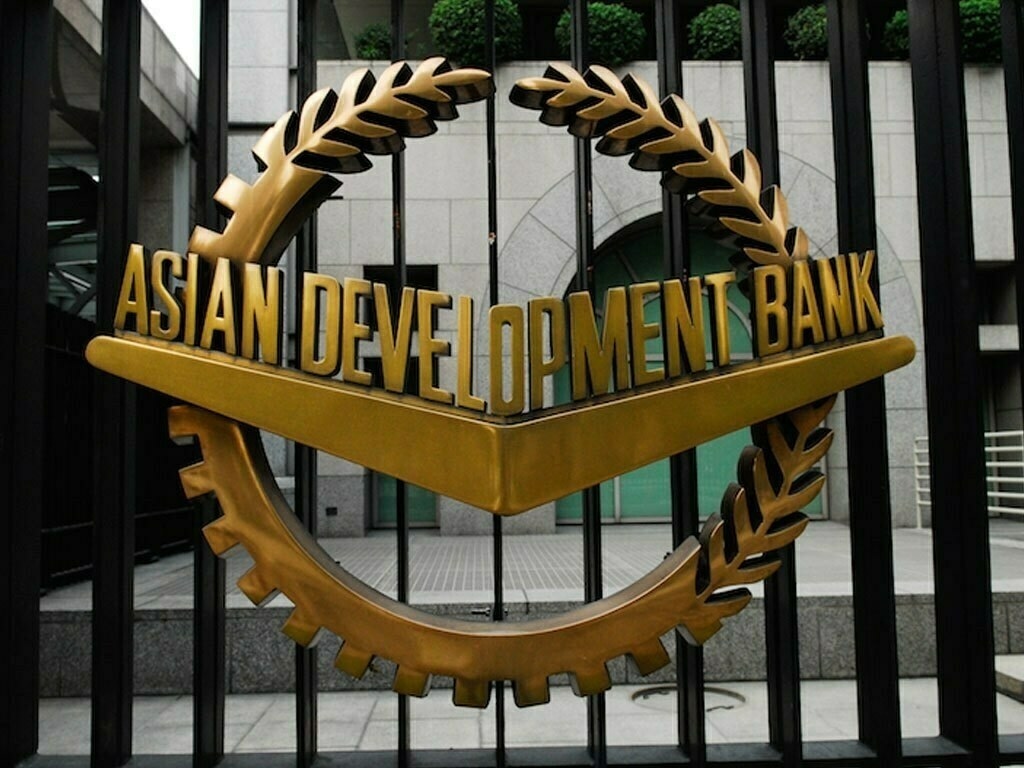 He was talking to finance minister during a meeting, which among others were also attended by Country Director ADB, Yong Ye, Secretary Finance, senior officers from Finance and Economic Affairs Divisions.

A proposed counter cyclical Support Facility (CSF) to help mitigate the impact of external shocks by the ADB was also discussed. In addition, it was also shared that various agreements in field of social protection, energy, and urban infrastructure are already ongoing in Pakistan with the assistance of ADB.

The Finance Minister apprised the delegation on the macro-economic situation and various budgetary and non-budgetary measures being undertaken by the present government to correct the imbalances.

It was also shared that irrespective of severe fiscal and monetary challenges, the present government was focusing on effective structural reform measures for putting the economy on path of inclusivity and sustainability.

The Finance Minister thanked the ADB delegation for their support and assured them of full support and speedy implementation of the ongoing programs.

Meanwhile, the finance minister also held a meeting on facility confirmation of LCs for oil imports. The meeting was attended by Minister of State for Foreign Affair Hina Rabbani Khar, Chairman Federal Board of Revenue, Governor State Bank of Pakistan, Chairman Oil and Gas Regulatory Authority and senior officers.

resolving the issues for smooth supply of energy chain in the country.

After, comprehensive deliberation on the pragmatic way outs, the chair directed the relevant authorities to expedite the process for resolving these issues.