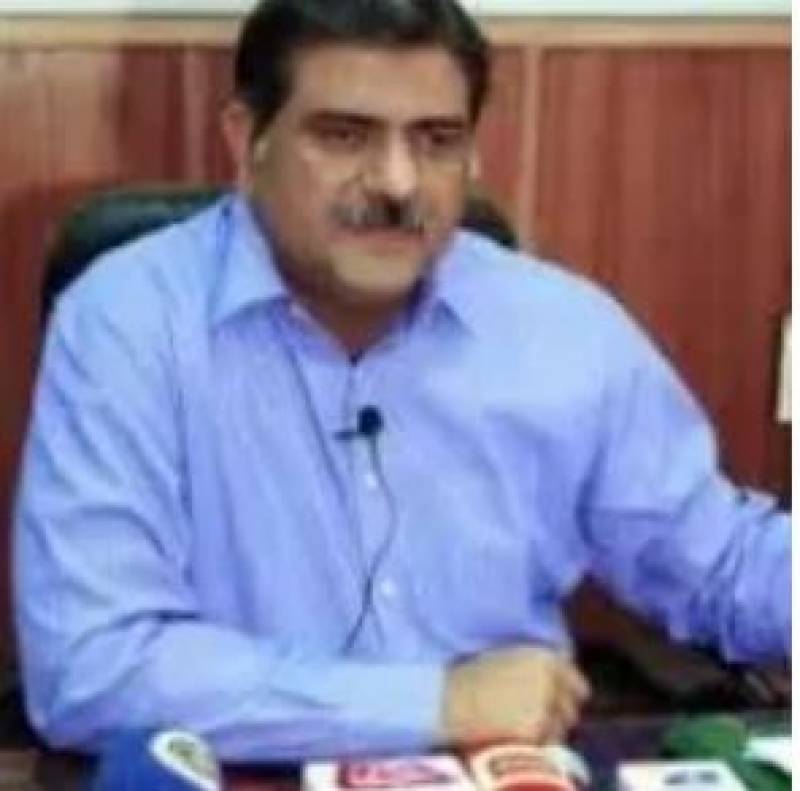 Imran Raza Abbasi, Assistant Commissioner (Revenue), committed suicide on Tuesday after police discovered him hanging from a ceiling fan in his Lahore flat.

Imran Abbasi was posted in Lahore only a day ago, and he was found dead after arriving from Islamabad the night before. When his driver opened the flat door, he found him dead, hanging from the ceiling fan.

Police and forensic teams arrived at the scene and began collecting evidence.

According to police, Imran Abbasi was working as an AC in Lahore when his driver discovered him dead, hanging from a ceiling fan. He was previously the Director of Anti-Corruption in Bahawalpur and Faisalabad.

The alleged suicide was reported to Lahore CCPO Bilal Siddique Kamyana. He directed the police to look into the matter from all angles. He requested a report from SP Model Town.

SP According to Model Town, police will investigate Imran Abbasi’s death in light of the medical report.