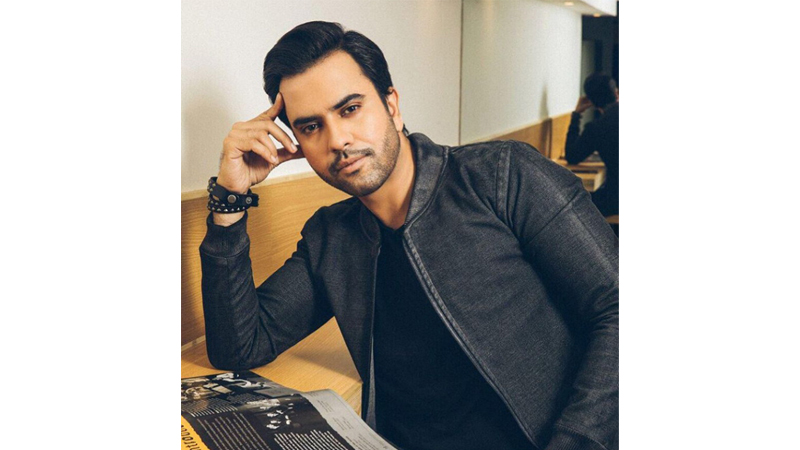 ISLAMABAD: Renowned singer-cum-actor Junaid Khan is excitingly all set to launch another media production house project titled ‘Jeem Films’ space for those who are ambitious and wants to learn about the art and creativity.

Through this self-discovery, he found expression and passion through big hits such as Sab Bhula Ke and more. After this, he soon explored another creative expression; acting. And in no time, Junaid Khan not only became a renowned actor in the country but also a household favorite.

From drama serials to the big screen, Junaid Khan’s versatility has been proven time and time again. After a successful journey as a singer and actor, Junaid Khan has now taken the producer’s seat – and is all set to launch his production house, ‘Jeem Films’. Its a space where he wants to give life to all those who are ambitious about art and creativity. Its a mindset where community building is the future of the fraternity. He dropped the news on his Instagram with a deeply profound and eloquently put together verse. Describing ‘Jeem’ as not just his initial, but a letter that holds deeper meaning altogether. A story to tell through his journey, and his life lessons.

“JEEM FILMS is a community for art and creativity, expression and reformation, and a new home to versatile minds and passionate souls. With two of my songs already under its umbrella, I am excited to finally announce the launch of my media production house. A journey I embarked on almost a year ago, and after Taqdeer and Chaska, we are all set to release another power project real soon”, stated the star himself.

‘Jeem Films’ is a promising platform that is the need of the hour for talent across the country, and with Junaid Khan’s decades of experience – a new silver lining is in the making.