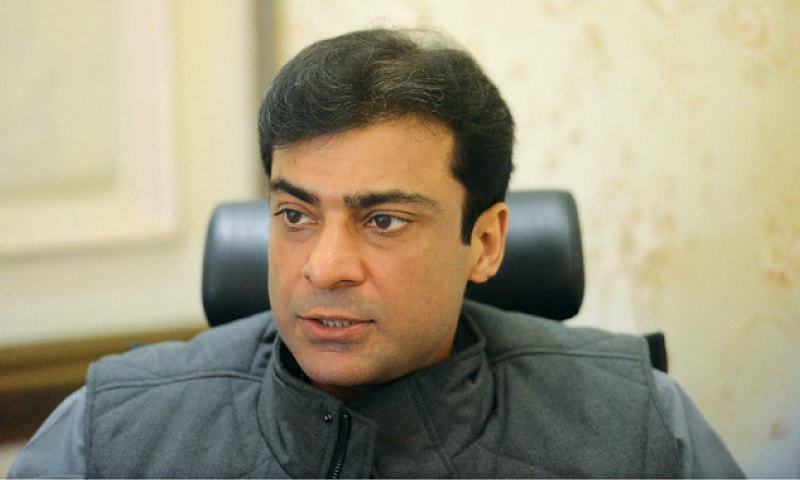 The people were waiting for the budget, according to Punjab Chief Minister Hamza Shahbaz.

“We will take every constitutional step,” the PA speaker said after the budget session was postponed.

According to Hamza, the speaker is breaking the Punjab assembly constitution, and such anti-people acts will be dealt with by the law.

The budget session has been postponed until today, according to Speaker Parvez Elahi. The session began six hours late as the opposition PTI demanded that the cases against its lawmakers be dismissed and that the top cop apologizes for police mistreatment of senior members. The meeting was supposed to start at 2:00 p.m.

Speaker Parvez Elahi took the chair and the assembly resumed its proceedings for a few minutes. After the chair issued orders to remove Attaullah Tarar from the house, the session was adjourned for ten minutes.

The speaker emphasized that if Attaullah Tarrar does not leave the house, the atmosphere will not be conducive. The government member rushed to Attaullah Tarrar’s defense, extending the 10-minute break to nearly an hour.