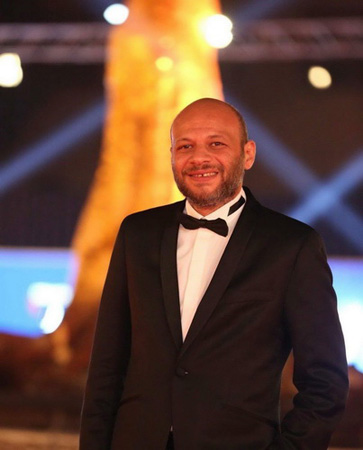 Egypt’s state prosecutor on Monday ordered the release of eight political prisoners, including a documentary filmmaker, a lawyer said, the latest group to walk free since April. Tarek al-Awady, a lawyer and member of a committee formed in April to review the cases of prisoners eligible for presidential pardons, made the announcement in a tweet. He said the prosecution ordered the release of eight prisoners being held in preventive detention, including filmmaker Moataz Abdelwahab. Abdelwahab, 45, had been arrested in May 2020 on charges of “terrorism” and for allegedly “spreading false information”. In April, President Abdel Fattah al-Sisi called for a “political dialogue” and reactivated the previously dormant pardons committee. Since then dozens of prisoners have been freed, most of them considered political prisoners and critics of Sisi’s government. Among those released so far are opposition figure Yahya Abdelhadi, who was set free on June after three years in jail.