Aryan was not sleeping well, Shahrukh gave him company through the night: Sanjay Singh

* Amid this, India Today Magazine recently did a cover story titled Lessons from The Aryan Khan Case by Raj Chengappa 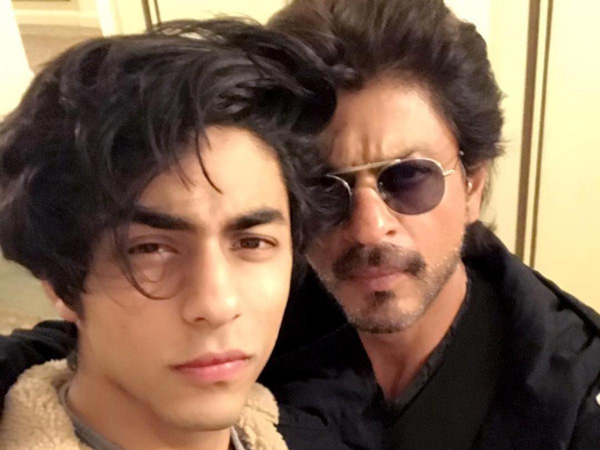 Shah Rukh Khan’s son Aryan Khan was recently given a clean chit in the NCB drugs case. However, last year, the star family found itself in the middle of a lot of trial and tribulation after Aryan and a few others were arrested by the Narcotics Control Bureau (NCB) at a Mumbai port. Later, the NCB, under the then Zonal director Sameer Wankhede claimed that Aryan and the 19 other arrested possessed and consumed a substantial amount of illicit drugs and that the star kid also had links with an international drug syndicate. Aryan spent more than three weeks in jail before being granted bail. Later, a Special Investigation Team (SIT) was formed to investigate the charges. On May 28th, all charges against Aryan Khan were dropped due to a lack of sufficient evidence.

Amid this, India Today Magazine recently did a cover story titled ‘Lessons from The Aryan Khan Case’, by Raj Chengappa, wherein the Deputy Director-General of NCB Sanjay Singh, who headed SIT revealed the conversations he had with Aryan Khan and Shah Rukh Khan during his investigations. While Singh said that Aryan confronted him with ‘soul-searching queries’ like if he really deserved to be in jail for so many weeks, Singh also shared details about his conversation with Shah Rukh Khan.

Sanjay Singh said that SRK wanted to meet him and he agreed as he had also conversed with the parents of the other accused. During their meeting, SRK shared his concerns for Aryan’s mental and physical wellbeing. Singh revealed that the actor had shared that Aryan was not sleeping well and he himself had to give him company through the night.

Sanjay Singh also shared that Shah Rukh Khan was almost in tears as he said that Aryan was ‘vilified’ despite having no substantial evidence against him. He further told Singh, “We have been painted as some kind of big criminals or monsters who are out to destroy society and we find going to work tough every day.”

Aryan Khan was given a clean chit in the case on May 28th. Pinkvilla recently reported that the star kid is working on his web show which he is writing and directing.