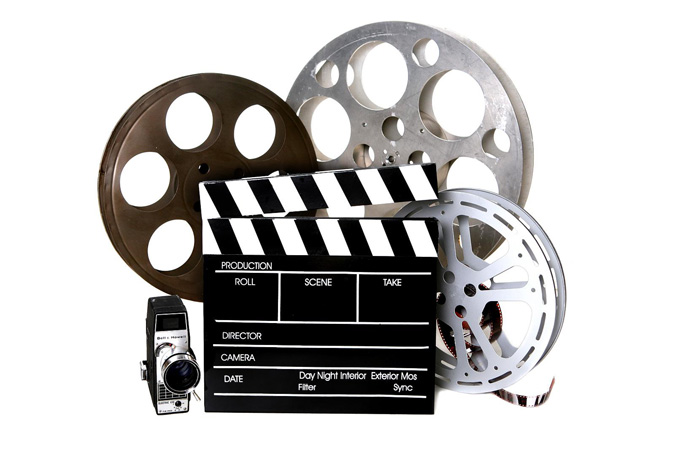 Morocco announced on June 11 that it had banned a British film about the daughter of Prophet Muhammad (Peace Be Upon Him), which Muslims in a number of countries have denounced as blasphemous.

The film will not receive a licence to be shown in the country, the Moroccan Cinematographic Centre (CCM) said in a statement.

The CCM ruling bans the film, directed by Eli King, from being screened on either a commercial or cultural basis in the country.

The drama is billed as the first film on the life of the Prophet Muhammad (PBUH)’s daughter Fatimah (RA), and draws links between the Islamic State group in the 21st century and historical figures in Sunni Islam.

In the statement, they said the film was a “flagrant falsification of the established facts of the history of Islam”.

The film was released in Britain on June 3 but after protests outside cinemas, the world’s second-largest cinema chain, Cineworld, cancelled all screenings.

Egypt, Pakistan, Iran and Iraq are among the countries to have denounced the film as blasphemous.