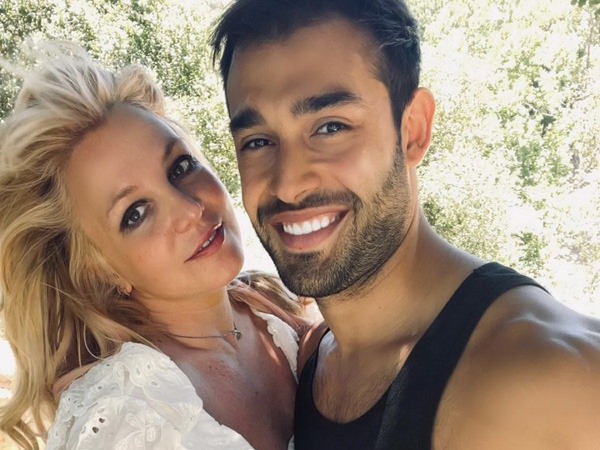 Sam Asghari’s ex-girlfriend Mayra Veronica hailed the newlywed after he tied the knot with Britney Spears in an intimate wedding on Thursday.

In an interview with TMZ, the 41-year-old singer and model gushed over her ex-boyfriend saying he was not the flirting type.

“I think Sam would be a fantastic husband,” the media personality told the outlet. “He’s not like the cheating type or the flirting type, he’s very devoted, very supportive.”

She then said that the personal trainer and his new wife seemed to be a healthy couple as she noted that she only saw “good things for them to be honest.”

“When I dated Sam, I was pretty much in the same situation that Britney was,” Veronica continued. “I was being controlled by my management and what have you and he came into the picture when I was trying to separate from all that.”

She further praised Asghari, saying, “I think he really helped. He’s very understanding, he’s very supportive. So, I think that’s what needed at the time, that’s what she still needs.”

“I think they’re a perfect match, to be honest…he will ultimately take good care of her no matter which way it goes,” she added.

Veronica said that Asghari “is the kind of guy that will always kind of be supportive and be there for her.”

Concluding her statement, she pointed out that Asghari is a family man, “I think Sam would be a great father, he’s going to have the time to just devote himself to the children…he’s got a kind heart.”