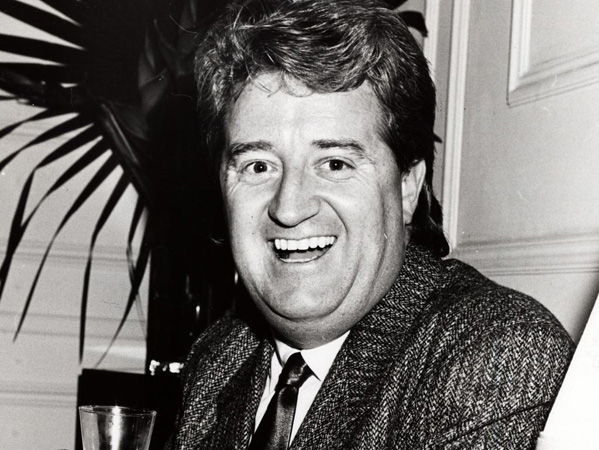 The trial over the 2008 murder of an Australian music executive friendly with Elton John and Madonna opened in Paris on Monday, in a bizarre case that has riveted the entertainment world. Alexandre Despallieres was suspected of poisoning his ex-partner, the former Warner Music boss Peter Ikin, to inherit his fortune using a forged will, but died aged 53 this year in Paris before the case reached trial. Two suspected accomplices of the French man – known as “handsome Alex” – are being prosecuted 14 years later for their role in forging the will that sent millions of euros to Despallieres’ account. Ikin, who reportedly was once Madonna’s producer and friends with Elton John – who called him “a fabulous person” – according to the Daily Mail, was found dead in a Paris hotel in November 2008 aged 62. The autopsy determined that he died of natural causes, but the multimillionaire’s nephew Gary Perritt suspected foul play. Perritt pressed charges for murder in December 2009, prompting new analyses that found a mortal dose of paracetamol in Ikin’s blood that investigators believe was administered by Despallieres.