No evidence of corruption against PM, Hamza: court 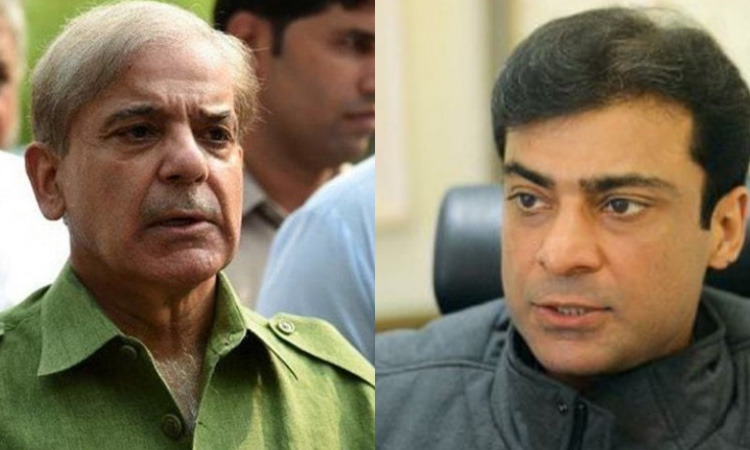 A special court in Lahore Monday said “no evidence of corruption, misuse of authority, and bribery” had so far been found against Prime Minister Shehbaz Sharif and Punjab Chief Minister Hamza Shehbaz in the Rs16 billion money laundering case. In a written order confirming their pre-arrest bail, the court said the FIA wanted to arrest Shehbaz and Hamza after they got bails in the NAB cases, showing their ‘mala fide’ intentions. The special court, which was hearing the Rs16 billion money laundering case filed by the FIA, granted the two pre-arrest bail last week. “…allegation about gratification, corrupt practice, abuse of official authority, kickbacks, and commission requires further probe during the trial as at this stage cogent evidence is not available,” the order read. The order said the investigation officer (IO), to date, had not mentioned in his diary that the petitioners were required to be in custody for further investigation, says a media report. The investigation of the case has been completed and the charge sheet submitted, therefore, the arrests are not required, the special court said, explaining its decision to grant the petitioners bail. The order mentioned that the statements of 64 people recorded in the case – who had deposited the amounts – relate to Rs60.7 million and not Rs16 billion – as claimed by the FIA. It added that in the statements of the 64 depositors, none mentioned the names of the prime minister and the chief minister. “Moreover, said statements do not spell out any bribery, kickbacks, or commission, etc.” The order said that the FIA started investigating Hamza and Shehbaz when they were already in the NAB custody. It noted that they were interrogated twice – on December 18, 2022, and January 8, 2021. Following this, the FIA did not interrogate them for the next five months. Once they were released from NAB’s custody, the court said FIA asked them to appear before it. “This shows that the prosecution wanted to arrest them again after their release, which shows its mal intent,” the special court’s order said. The court added that although Hamza Shahbaz was the CEO of the Ramazan Sugar Mills, the prosecution was not able to prove that the accounts – used to launder money – were opened on his orders. Initially, the FIA claimed that Hamza was involved in corruption worth Rs25 billion, but later, in the charge sheet, it said that he was involved in corruption worth Rs16 billion, the court mentioned.