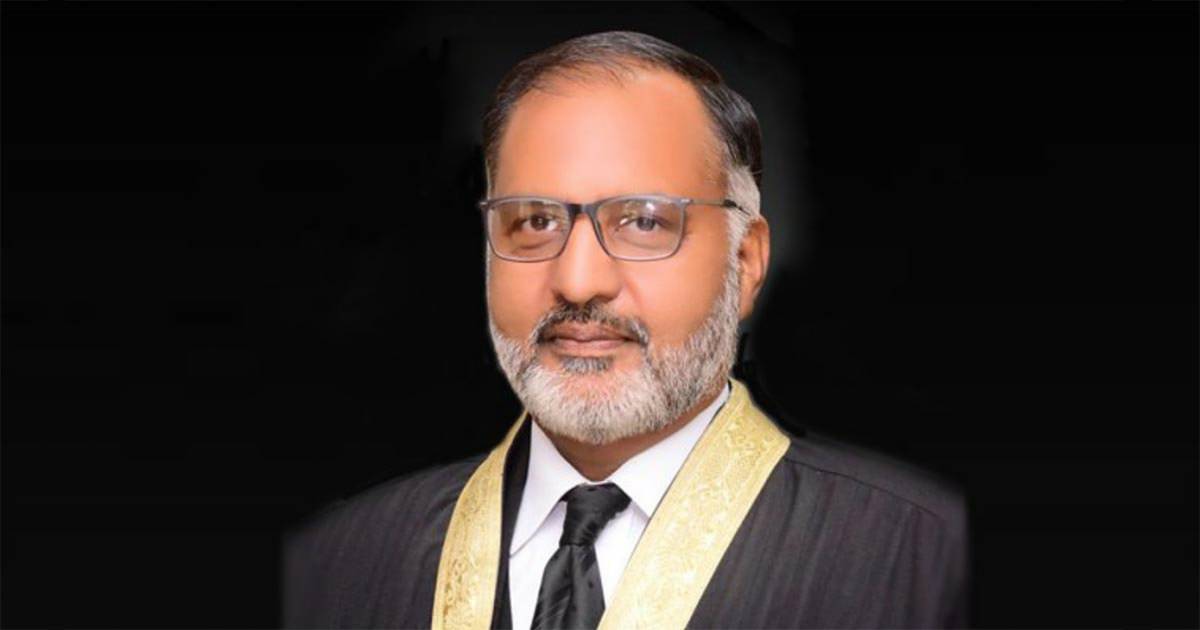 Shaukat Aziz Siddiqui was removed from the IHC on the recommendation of the SJC. During the course of proceedings, the Chief Justice remarked that the court wanted to complete the hearing soon and directed the Attorney General of Pakistan Ashtar Ausaf Ali to start his arguments. A member of the bench would retire next month, the CJP remarked.

Advocate Hamid Khan, counsel for the petitioner, pleaded the court to hear the case on Tuesday (June 14). The CJP said that the Supreme Court could be approached on the pretext of Judiciary’s independence. Addressing the AGP Ashtar Ausaf, Justice Sardar Tariq Masood said that the Shaukat Aziz Siddiqui had been removed from service. Justice Sardar Tariq Masood also observed that the former IHC judge was removed by the president, on the recommendation of the SJC.

However, the counsel Advocate Hamid Khan said that if there were apprehensions related to inquiry’s transparency, the Supreme Court could reconsider it.