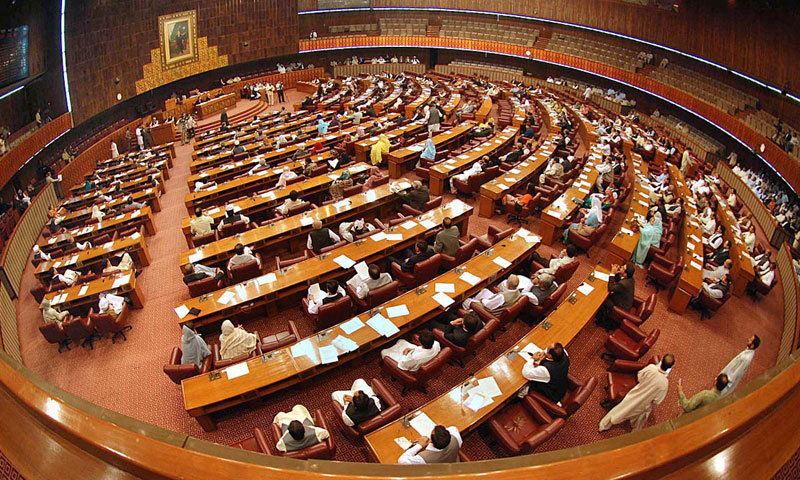 LAHORE: Provincial Assembly of Punjab started its budget session with Speaker Chaudhry Pervaiz Elahi in the chair at Punjab Assembly building at 8:09 pm with six hours and nine minutes delay against its scheduled time of 2pm. Soon after the session started, Chief Minister Hamza Shehbaz Sharif, the Opposition Leader

Sibtain Khan and a large number of members Punjab assembly form both sides of the aisle assumed their seats in the house. The session started formally with recitation from the holy Quran and Naat-e-Rasool (PBUH). On their points of order, Deputy Opposition Leader Raja Basharat, MPA Chaudhry Zaheeruddin  and other opposition members raised various objections and recorded their protest in the house that was echoing with uproar of the members.