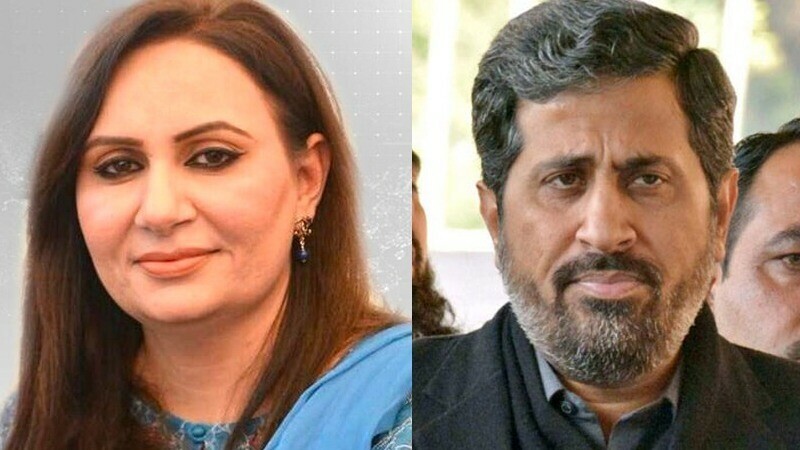 Additional District and Sessions Judge Yasin Mohal heard the bail applications of the both Pakistan Tehreek-e-Insaf (PTI) leaders. The petitioners’ counsel argued before the court that his clients were not involved in any ruckus. He submitted that the case was registered with malafide intentions.He pleaded with the court to  grant a benefit of bail to his clients.

The court, after hearing initial arguments , granted interim bail to the accused and sought record from the police on the next date of hearing, June 18. Qila Gujjar Singh Police had registered a case under sections 324, 353, 186 and 427 of the Pakistan Penal Code against unidentified people for creating ruckus and torturing Deputy Speaker Dost Muhammad Mazari and other members during an assembly session held on April 16.