Previous government did nothing for the masses: MNA 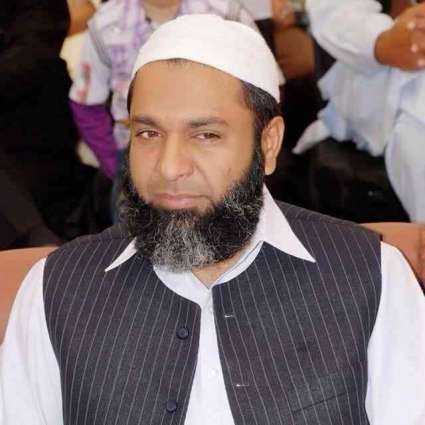 LAHORE: Member for National Assembly (NA-90) Pakistan Muslim League Nawaz (PML-N) Chaudhry Hamid Hameed on Monday said that the previous government did nothing for the masses and created countless issues for the state.

He said while talking to APP here on Monday that Pakistan was facing financial crisis due to poor management and policies of the PTI government, adding that they took unbearable loans from international banks but perform zero for the people.

He said despite economic issues, the coalition government had presented the best possible, balanced, people-friendly budget.

He added that Prime Minister Main Muhammad Shehbaz Sharif not only increased the salaries of government employees by 15 percent in the budget but also merged ad-hoc allowances into the basic pay.

The MNA concluded that the incumbent government was working hard and soon will get control over major issues.