Provincial Minister Sardar Awais Leghari is all set to present annual budget of Punjab for financial year 2022-23 on Monday (today).

According to reports, the total outlay of the budget is expected to be around Rs 3 trillion, with Rs680 billion set aside for the Annual Development Programme (ADP). The overall volume of the budget is expected to be 22 percent more than the previous budget. Last year, the PTI-led Punjab government had presented a Rs 2.653trillion budget, with an allocation of Rs 560 billion for the ADP. 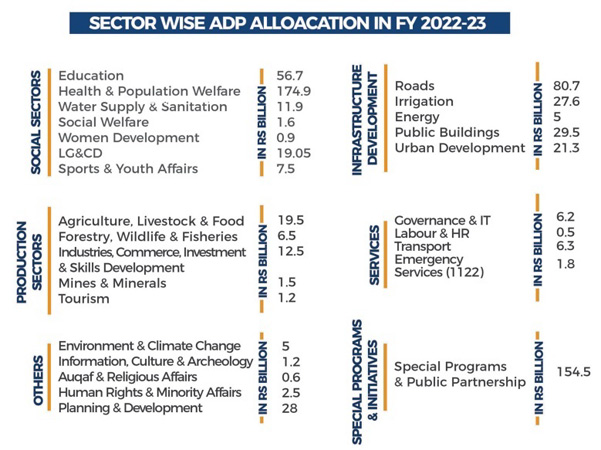 Earlier, a Finance Department spokesperson confirmed that the provincial budget would target the poor segments of society in provision of maximum fiscal relief to them. “The government is not going to impose new tax but will continue with special concessions and incentives given in the past. 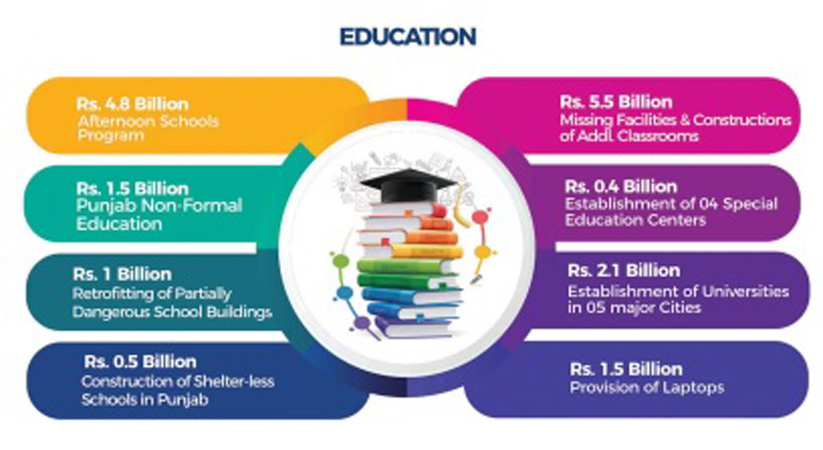 The government has planned to launch a special aid package to control the inflation, while steps will be made to control the price of edible items alongside increasing the purchasing power of the commoners,” the spokesperson said. “Different schemes have been decided to reduce the energy bills by efficient use of the energy. These steps will not only reduce the load shedding but also curtail the electricity bills. The government has also decided not to impose any new tax in the provincial budget. Further, to minimize the hardships of the businesses, trade and commoners due to the energy crisis, the government has decided to continue the tax relaxations and exemptions given during the last two years,” the spokesperson said.