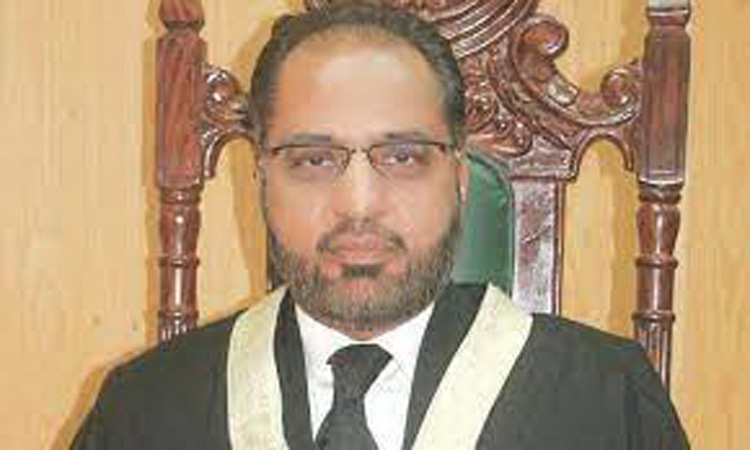 Siddiqui had challenged Supreme Judicial Council’s (SJC’s) decision to remove him from the services and seeking setting aside of report/opinion of SJC and Notification issued by Ministry of Law dated October 11, 2018.

Separately, a five-member larger bench of the Supreme Court would hear suo moto notice of perceived interference by persons in authority in investigation and prosecution of criminal matters on Tuesday (June 14).

According to a press release issued by the Supreme Court, the CJP had taken the notice on the recommendation of a fellow apex court judge about the perceived interference in the independence of the prosecution branch in performance of its powers and duties for the investigation and prosecution of pending criminal matters involving persons in authority.