World day against Child Labor to be marked tomorrow 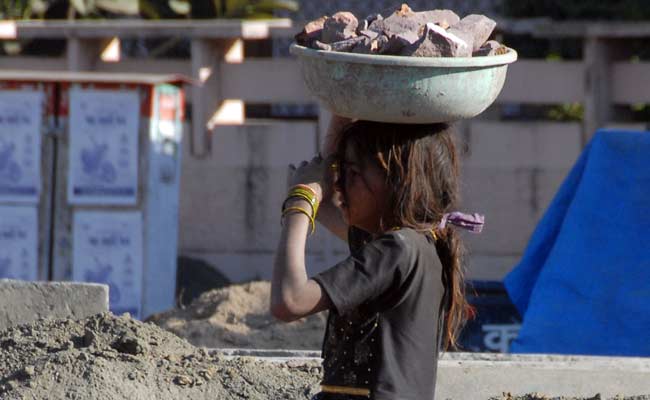 ISLAMABAD: World Day Against Child Labor will be marked tomorrow (Sunday) across the globe including Pakistan to raise awareness of the plight of child laborers worldwide which is affecting hundreds of millions of girls and boys around the world.

Child labor is a problem in both developing and industrialized countries.

Every year, numerous events are held around the world to mark the World Day Against Child Labor and call attention to the problem.

Child labor is especially rampant in many developing countries – but even in industrialized nations many children are forced to work. According to UNICEF, children in the United States “are employed in agriculture, a high proportion of them from immigrant or ethnic-minority families.” There have also been a number of incidents of westerns companies exploiting child laborers in developing countries to save production costs.

In 2011, there were an estimated 215 million child laborers in the world – 115 million of which were involved in hazardous work. To combat child labor around the world the International Labour Organization (ILO) initiated the World Day Against Child Labor in 2002.