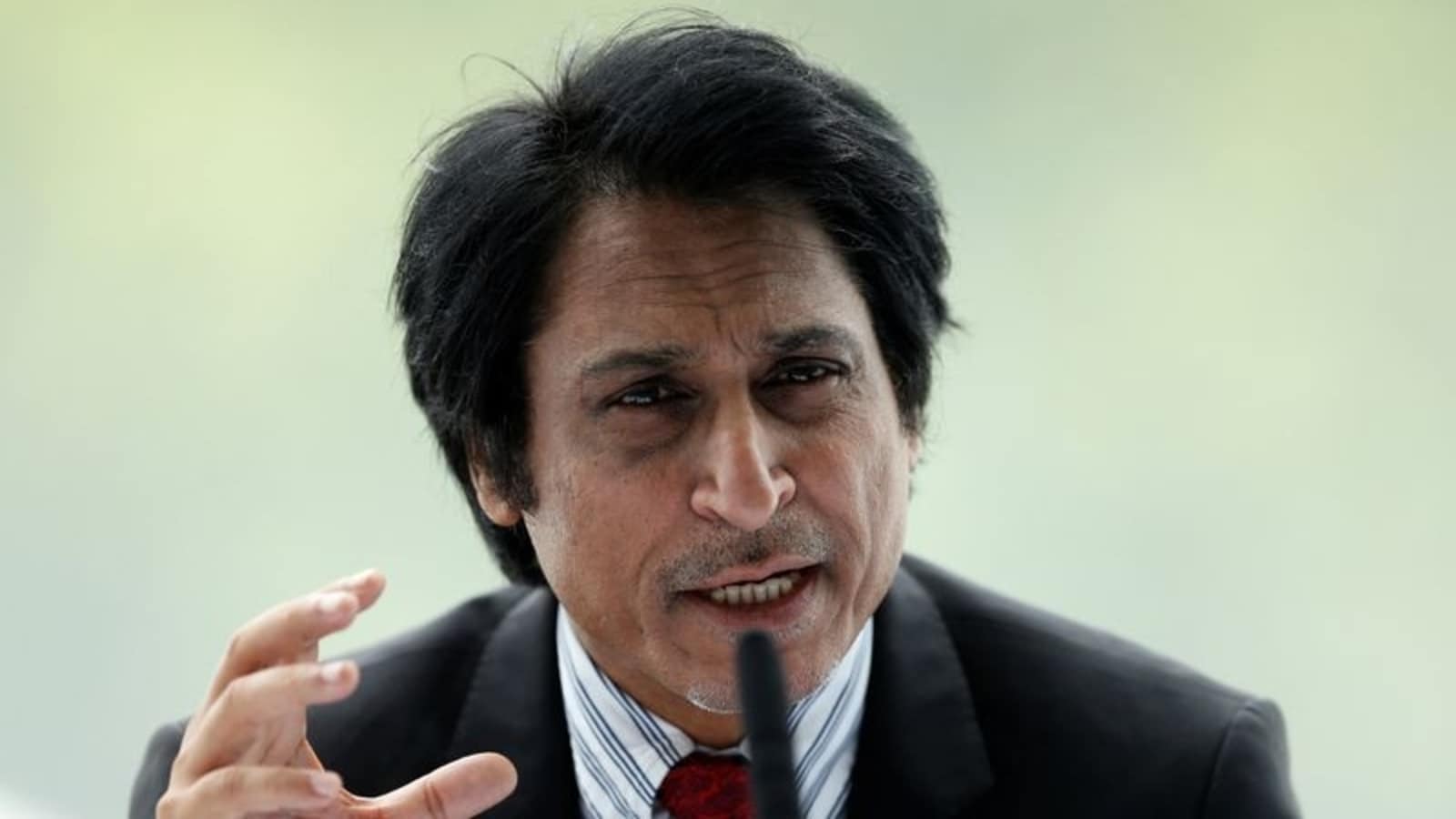 PCB Chairman Ramiz Raja has stated that former Pakistan captain Sarfaraz Ahmed’s international career is ‘almost over’ with the induction of Mohammad Haris into the team.

“We have a new wicketkeeper-batter in the shape of Muhammad Haris,” the PCB chief said in a meeting with Chief Selector Mohammad Wasim, according to reports. Sarfraz Ahmed’s career appears to be coming to an end.”

Haris, a young wicketkeeper batter, had an outstanding season for Peshawar Zalmi in the Pakistan Super League’s (PSL) seventh edition. In the first One-Day International against West Indies, he also made his international debut.

Haris, a 21-year-old from Mushtarzai in Peshawar’s suburbs, had two forgettable years at the Regional U-19 level before impressing the Junior Selection Committee enough to be inducted into Pakistan’s squad for the ICC U-19 Cricket World Cup 2020 in South Africa.

Since Mohammad Rizwan took his place and has been performing well, the former Pakistan captain has not been a regular feature of the playing XI.

Sarfaraz Ahmed has been a stand-in for the team but has not been given the opportunity to play.

Meanwhile, the PCB chief is said to be at odds with Peshawar Zalmi owner Javed Afridi over what the former claims are Afridi’s interference in PSL administrative matters.

According to the report, the PCB has issued a cease-and-desist order to the Zalmi chief, who has previously made statements about the league’s organizational matters.

Raja has made it clear that Peshawar will not host matches in the next edition of the PSL, according to the report, which cites sources.

It was also learned that security forces have not yet declared the stadium suitable for international matches, according to the report.

During a meeting, Ramiz stated that Javed Afridi had assured him that the new stadium would be of the highest quality, but that the stadium’s overall quality was less than satisfactory. He also stated that the matches could not be held at the stadium.

The entire PSL-8 will be held in Lahore, Karachi, and Rawalpindi, according to him. He also mentioned Multan as a possible venue.

Multan Cricket Stadium, he added, has the potential to host more international matches.

He also hinted that some of England’s and New Zealand’s upcoming tours might be played at the Multan cricket stadium.