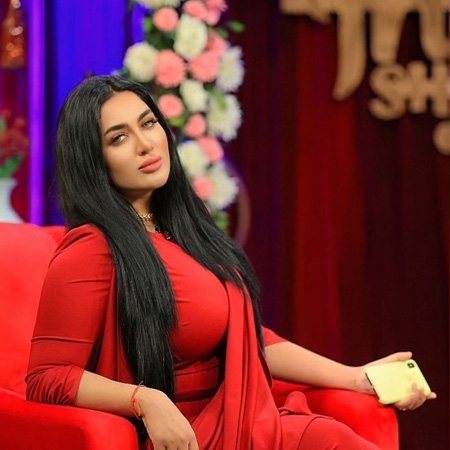 Following the news broke out condolences for the renowned host stared pouring in.

From Faysal Qureshi and Armeena Khan to Sanam Jung, several celebrities extended their prayers for the lost soul.

Amid all, social media sensation and TV host Mathira joined fellow stars to express her condolences with a heartfelt note.

Mathira wrote, “He asked for help and everyone made fun of him.”

She went on to add, “Pretty sad this is horrible news. I was talking to him through messages for an interview and he was devastated sad and bullied. People made fun of him when he needed help.”

“No one stood by him but they all made fun of him! People do mistake we are humans but do not push them to death my last convo.”

He really wanted to sit and do an interview and talk his heart out!