Corruption and money laundering cases against me are baseless, Shahbaz tells Lahore court 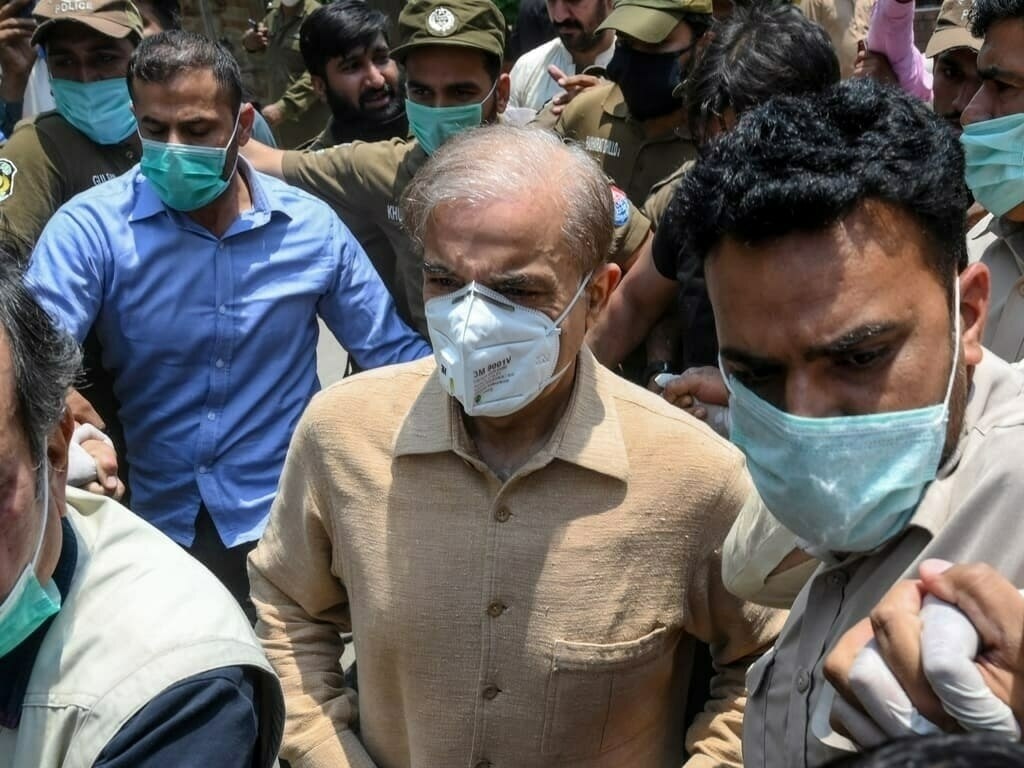 On Saturday, Prime Minister Shehbaz Sharif contested the NAB and FIA’s corruption and money laundering accusations against him, claiming that he was innocent and that the cases were a “pack of lies.”

At the start of the case, Prime Minister Shehbaz walked to the rostrum and asked the judge to allow him to convey the truth about his bail. He claimed that there was nothing new in the FIA case against him because the NAB and FIA files were identical. He said that the government filed proceedings against him in the Ashiyana and Ramazan Sugar Mills.

The judge asked if he owned any stock in sugar factories. In response, the Prime Minister stated, “I am neither a director, owner or even a shareholder in sugar mills.” And in the Ashiyana Housing Society case, I was falsely accused of abusing power.

According to the prime, the Lahore High Court has already ruled in his favour. According to him, the NAB opposed his bail in the Supreme Court. However, the anti-graft body was humiliated whenever the Supreme Court chastised NAB for a lack of proof, and it just sprinted away.

Shehbaz stated that after spending his days in the NAB prison, he went to jail and verbally gave the FIA all the facts. He was satisfied that the courts determined his cases on merit and that he was acquitted honorably. He said that the FIA was chastised for failing to present a challan against him in court. He said that the FIA was delaying the challan in order to find a way to arrest him.

Moreover, a report on non-bailable arrest warrants for Salman Shehbaz and two other accused was also presented to the court during the hearing.

Salman was not found at his home location, according to reports, because he had gone abroad and never returned. The warrants for the other two accused had not been served since Malik Maqsood had died and accused Tahir Naqvi was out of the country.

The court was informed that a letter had been sent to the competent department for confirmation of money laundering suspect Malik Maqsood.

However, the judge ordered that processes be initiated to declare Salman Shehbaz and Tahir Naqvi proclaimed offenders.

In December 2021, the FIA submitted a challan against Shehbaz and Hamza to the special court for their alleged involvement in laundering Rs16 billion in a sugar scam.