Budget 2022-23: No other option but to make difficult decisions, says Mifta Ismail 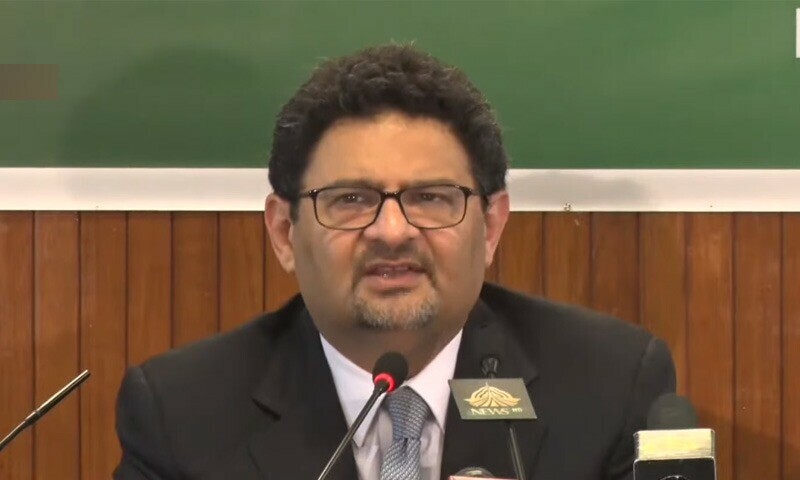 ISLAMABAD: Finance Minister Miftah Ismail while addressing the post-budget press conference on Saturday stated that the government has no choice but to make difficult decisions in preparing the Budget 2022-23.

The finance minister accompanied by State Minister of Finance Aisha Ghous Pasha and Information Minister Marriyum Aurangzeb stated that the country and history would not forgive them if Pakistan faced a situation similar to that of Sri Lanka.

“The country will confront a budget deficit of Rs4598 billion next year,” he stated.

The finance minister stated that the government provided over Rs1100 billion in subsidies to the power sector during the current fiscal year. He insisted that they must pay Rs500 billion to compensate the electricity companies for their losses.

“It means the Pakistani government is providing a Rs16 per unit subsidy,” he noted. “We generate Rs30-35 per unit of electricity,” he remarked, claiming that they have the world’s most efficient power generation plants.

He said that poor management, weaknesses in the mechanism for fixing the rate, transmission and distribution losses, and other factors were important contributors to the high power generation rate.

“The previous government supplied pricey LNG to customers at subsidised rates,” the finance minister stated, adding that such policies could push the country into default if not swiftly reversed.

He stated that the administration was making difficult decisions that were required, and he requested the media to consider the current situation and avoid unwarranted criticism. “We are not taking this money that we have earned through difficult decisions to our house,” he stated.

Miftah Ismail stated that the budget proposes collecting more money from wealthy segments of society rather than burdening the poor and middle classes.

“We have implemented fix taxes and will bring 2.5 million shops to the tax net to enlarge its base,” he stated.

“Palm oil prices have hit a record high in international markets, and the prime minister yesterday spoke to the Indonesian president about restoring supplies to relieve pressure on domestic pricing,” he said.

Miftah stated that they were able to set aside the money from the exchequer in order to increase employee pay despite austerity measures.

He also stated that the administration aims to privatise 14 public institutions and that a proposal will be presented soon. “We may soon be able to privatize one or two firms.”

It is worth noting that Finance Minister Miftah Ismail delivered the budget for fiscal year 2022-23 (Budget 2022-23) to the National Assembly on Friday.

The federal budget for 2022-23 has been revealed, with a total outlay of 9502 billion rupees, containing measures for what the government calls “sustainable economic growth, industrial and agricultural development, and alleviation for the poor.”