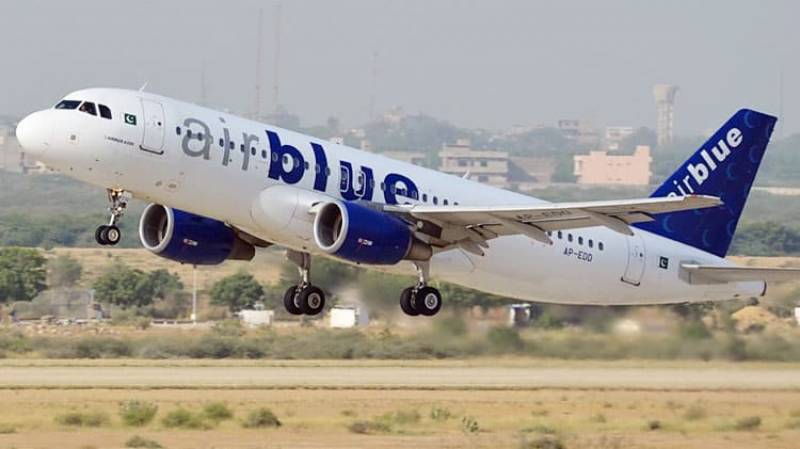 An AirBlue flight narrowly avoided disaster on Saturday when it was hit by strong winds while landing at Peshawar Airport.

AirBlue flight PA-602 was flying from Karachi to Peshawar when the plane’s balance was disrupted by strong winds. Instead of continuing the landing, the pilot demonstrated his skills by taking the plane to a higher altitude to avoid the storm.

The flight captain also immediately contacted the Air Traffic Controller, and he later managed to land the plane at Peshawar International Airport with utmost professionalism.

Passengers were terrified as a result of the incident.

The captain, reacting to the emergency, was able to raise the plane to a higher altitude just as the plane was becoming unbalanced while landing.