Swiatek pulls out of Berlin to focus on Wimbledon

BERLIN: World number one Iga Swiatek confirmed Friday she has withdrawn from next week’s grass-court WTA tournament in Berlin to rest her shoulder and be fit for Wimbledon. “Due to a recurrent discomfort I am feeling in my shoulder, unfortunately I need to withdraw from Berlin,” the 21-year-old wrote on Twitter. “I will focus on recovery and rest in order to be ready for Wimbledon.” Swiatek won her second French Open title at Roland Garros last week, but has never progressed further than the fourth round at Wimbledon, which starts on Monday June 27. In beating Coco Gauff in straight sets during last Saturday’s French Open final, Swiatek extended her winning streak to 35 games, equalling Venus Williams’ record for the longest women’s run since 2000. Those wins, however, have come on clay and hard courts and Swiatek told reporters in Paris that she is setting the bar low for Wimbledon’s grass lawns. “Grass is always tricky. I actually like the part that I have no expectations there. It’s something kind of refreshing,” she said. 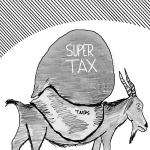 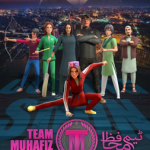 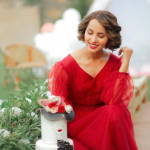 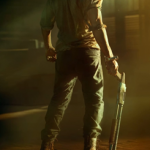 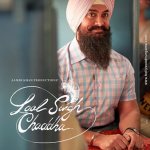