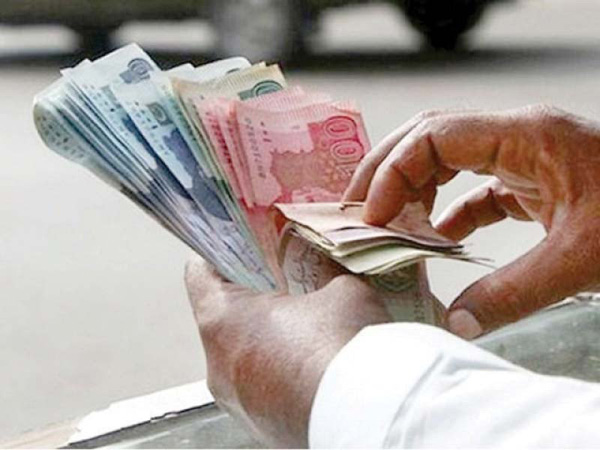 Delivering the budget speech for the fiscal year 2022-23, Minister for Finance and Revenue Miftah Ismail also announced to merge the previous adhoc relief allowances in the basic pay of the employees.

He said keeping in view the high inflation rate, the government has decided to raise the purchasing power of the federal government employees.

The increase in salaries would be applicable from the new fiscal year from July 1, 2022.

Minister for Information and Broadcasting Marriyum Aurangzeb said on Friday that Prime Minister Shehbaz Sharif has approved 15 per cent increase in the government employees salaries.

In a tweet, she said that the PM rejected the Finance Ministry’s proposal of a 10 per cent increase and has approved an increase in government employees’ salaries of 15 per cent with the consent of the cabinet. She said that the merger of adhoc allowances into the basic pay has also been approved.