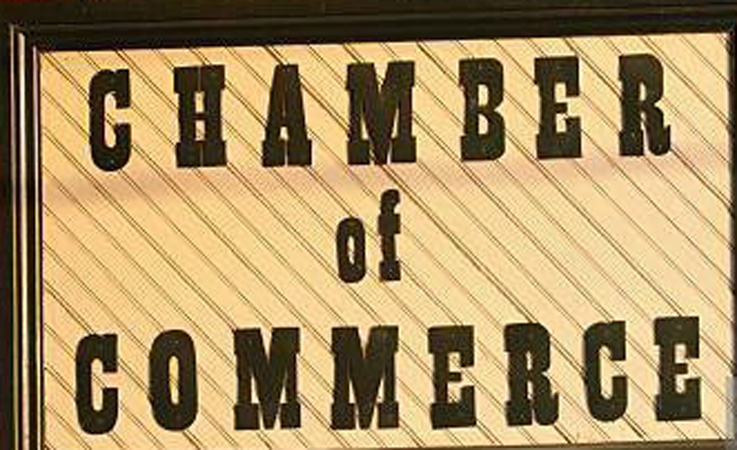 The business community appeared divided on the federal budget ion Friday, with some describing it ‘balanced and stabilising’ while others calling it ‘IMF-dictated’ and devoid of any relief measures. The Rawalpindi Chamber of Commerce and Industry (RCCI) termed the fiscal budget 2022-23 balanced under a challenging economic environment. RCCI President Nadeem Rauf, while giving remarks after the budget speech, said the fixed tax scheme for small traders would increase the tax net. Nadeem said that the announcement of setting up Alternative Dispute Resolution Committees (ADRCs) for resolving tax disputes was a welcome step; however, the business community has reservations about setting up a 100 million limit and mechanism. While lauding the tax exemption on solar panels, he said that it would ease the load on power management and termed it an environmentally friendly initiative. President Traders Welfare Association, Punjab Sharjil Mir, hailed 73 billion on electricity allocation that will help improve the transmission system. “The export target for next year has been set to 35 billion dollars, which is realistic,” he added. Mir further said that a significant relief had been given to the salaried class, changing the tax slab from Rs 600,000 to Rs 120,000 while raising the tax bracket for small business people from 0.4 million to Rs 0.6 million was also a hallmark step of the government.

Arif Habib, a well known business personality and member of Pakistan Stock Exchange, welcomed the federal budget 2022-23 and said that initiatives for GDP growth and tax base expansion would strengthen the national economy. Arif Habib while talking to APP on Friday said that it was encouraging that in the budget 2022-23 export target was increased to $ 35 billion from current financial year’s $ 31 billion. He said that the present government’s proposal to increase the tax to GDP ratio to 9.2% in upcoming financial year was a welcome decision as worldwide tax-to-GDP ratio was 16% while in Pakistan tax-to-GDP ratio was 8.6%.

Former president of Karachi Chamber of Commerce and Industry (KCCI) Zubair Motiwala said the budget is “not bad”. “The government’s focus is on increasing exports and is on solving problems,” he noted. “The establishment of a ‘Dispute Resolution Committee’ is a very good decision.”

However, speaking at a news conference, Sarhad Chamber of Commerce and Industry (SCCI) President Hasnain Khurshid Ahmad termed the budget 2022-23 highly disappointing and prepared on dictation of IMF. He said the federal budget isn’t growth oriented. Therefore, he categorically rejected the budget, calling it ‘anti-business’ and people. However, he said some initiatives were proposed in the budget, which is insufficient to bring the ailing economy on the right track and flourish industries and businesses in the country.

Hasnain Khurshid said the present coalition government when it came into power made some announcements, so the budget is also a reflection of these declarations. He complained for not incorporating proposals in the budget.

The SCCI chief mentioned that the government had already made an announcement for increasing the electricity tariff by 45 per cent, which is likely to be implemented in the month of July next.