* Hammad Azhar says country on brink of default g Shibli says each day govt stays in power, it'll be a burden on people 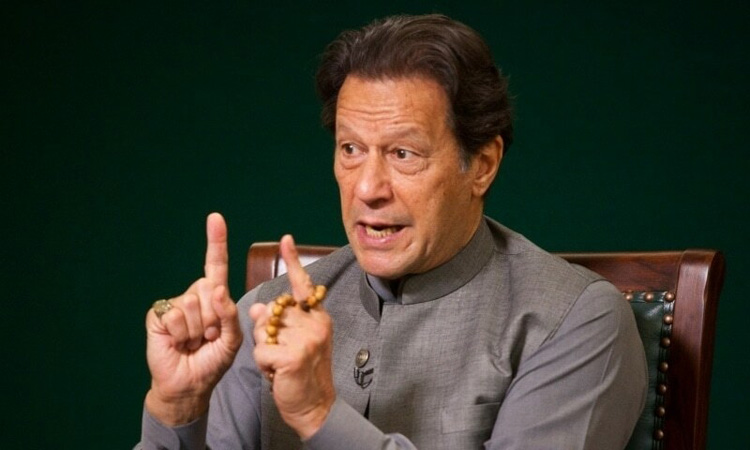 PTI Chairman and former prime minister Imran Khan on Friday rejected the budget for the new fiscal year, terming it “anti-people” and “anti-business”.

Imran went on to say that weekly inflation, as measured by the Sensitive Price Index (SPI), came in at about 24pc. “[This] indicates that inflation will be between 25-30pc, which on the one hand will destroy the common man, and on the other hand, retard economic growth due to high interest rates.” All tax reforms and pro-poor programmes introduced during the PTI government had been shelved, he lamented. “It is an unimaginative, purana (old) Pakistan budget creating more burdens and misery for the nation.”

In a video statement, PTI leader Hammad Azhar said inflation will increase by 2%-3% and the gross domestic product (GDP) will be halved – dropping from 6% to 2%-3%.

Azhar, a former finance and energy minister, said there was “a lot of instability” in Pakistan’s economy and the country was on the brink of default – a notion that Finance Minister Miftah Ismail rejected a few days back.