CTD force is our vanguard committed to eradication of terrorism :CM 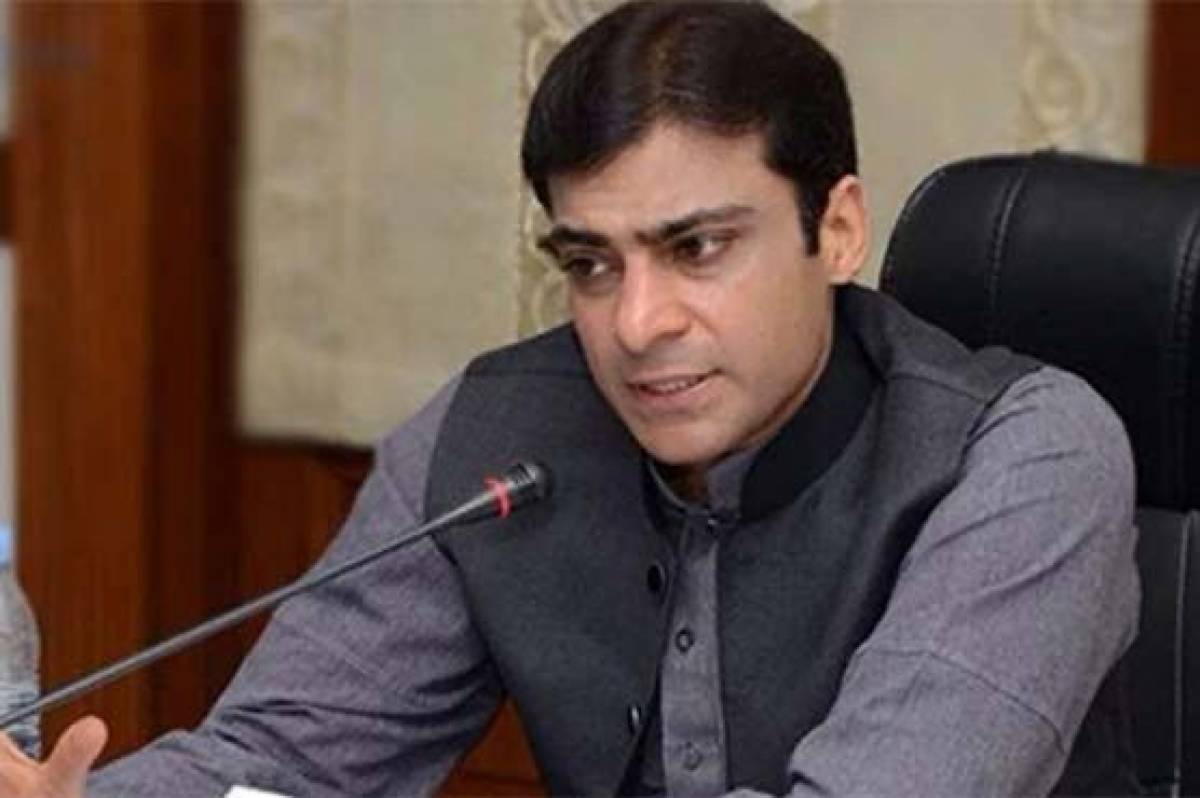 He appreciated the professional skills of the staff and admired the steps to modernise it.

The CM distributed cash awards and commendation certificates among the officers on resolving the Anarkali blast case and arresting terrorists involved.

He pointed out that the foundation of CTD was laid by incumbent Prime Minister Shehbaz Sharif during his tenure as Punjab chief minister and this organization has now become a mature body.

“CTD force is our vanguard committed to eradication of terrorism”, he said, and approved recruitment against new posts and directed the Chief Secretary to complete the process without delay.

Additional IG (CTD) and SSP (Training Wing) briefed him about the successful intelligence-based operations against terrorists.

The CM assured to provide latest weapons and technology to CTD while commending its role in combating terrorism. 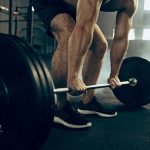