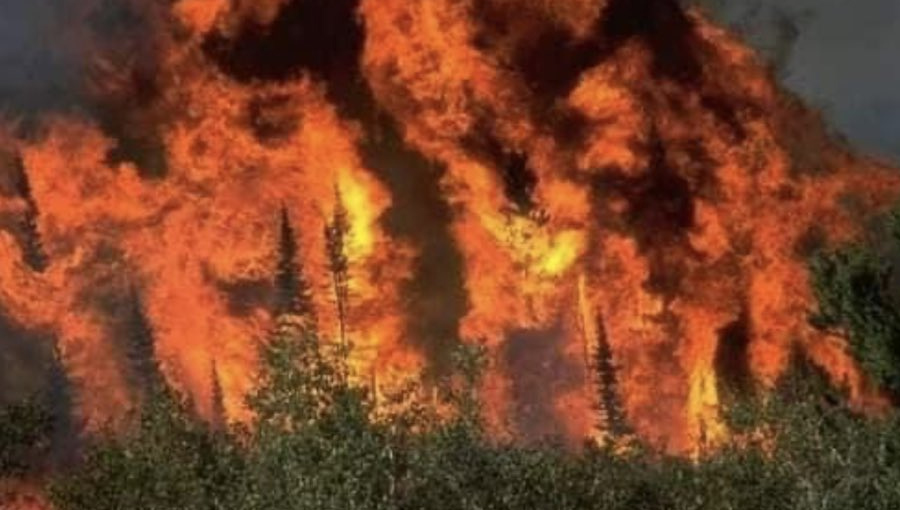 PESHAWAR: Awami National Party (ANP) on Friday submitted a call attention notice in the provincial assembly on frequent incidents of forest fires in the province.

The notice submitted by ANP MPA, Faisal Zeb Khan said a sequence of fire incidents in the forests of Shangla, Swat, Buner, Battagram and other provincial districts have been reported in the last three weeks.

These forest fires have inflicted heavy damage on human lives and property, adding that in district Shangla four members of a family were burnt to death in the fire while an official of the Rescue 1122 was also martyred during the fire dousing process.

The call attention notice said the provincial government did not adopt proper and sufficient measures to contain the fire eruption incidents in the forests which has created panic among the people who were fearing more such incidents in the coming days.

The notice further stated that there was a need to take solid steps to check the elements of conspiracies in fire eruption incidents and demanded the formation of a special committee to probe these incidents. The notice demanded that a special package should be announced for the martyred rescue worker and those who lost their lives in forests fires.