Population of donkey increases to 5.7 million in Pakistan 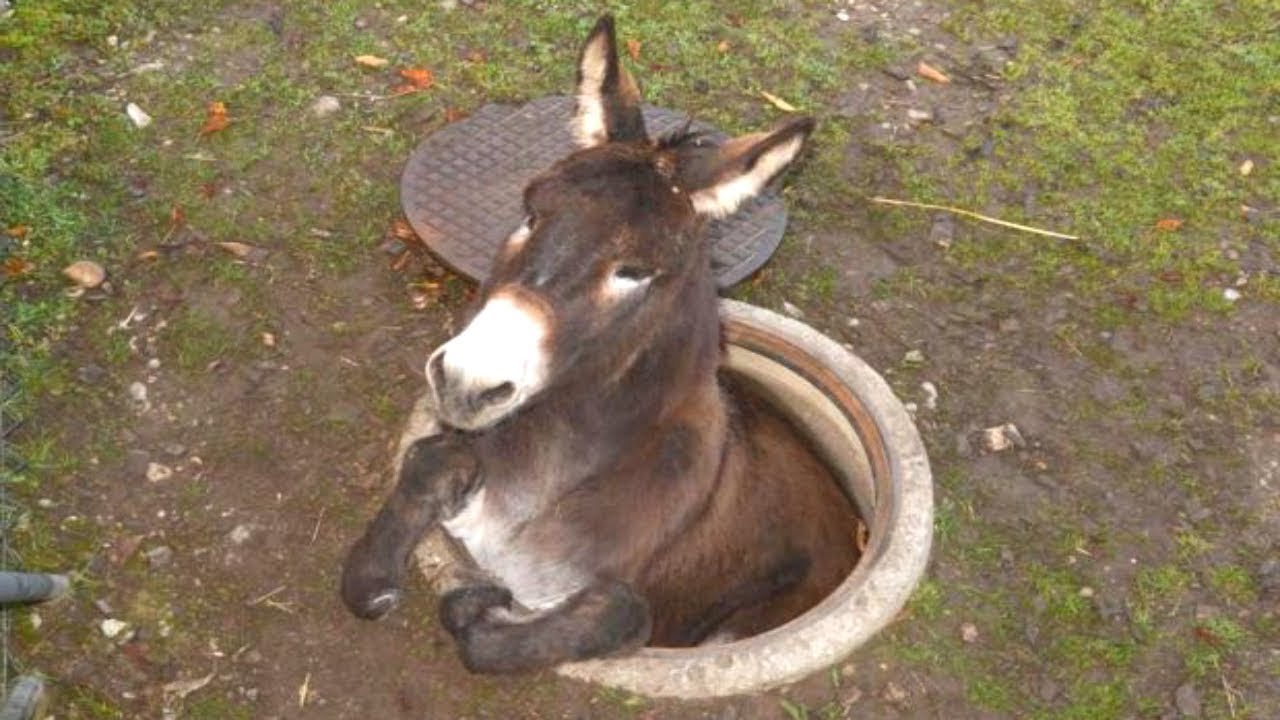 ISLAMABAD: According to the Economic Survey (PES) 2021-22, the population of donkeys in Pakistan increased to 5.7 million during the previous fiscal year.

According to the report, the country had 1.1 million camels, 0.4 million horses, and 0.2 million mules. It should be noted that these figures have not changed since 2017-18.

From 2021 to 2022, livestock provided roughly 61.9 percent of agricultural value addition and 14.0 percent of national GDP.

Animal husbandry is the most important economic activity of Pakistan’s rural residents. More than 8 million rural families are involved in livestock farming, which accounts for 35-40% of their income.

According to the statement, the government has re-emphasized the importance of this sector in the country’s economic growth, food security, and poverty alleviation.

It went on to say that the overall livestock development strategy aims to promote “private sector-led development with the state sector providing an enabling environment through policy interventions.”